The weaker bottom line came mainly because the banking group set aside reserves worth 172.8 billion won in the July-September quarter in a bid to increase its buffer from the fallout of the COVID-19 pandemic.

The operating profit was 20.2 percent higher than the average estimate, according to the survey by Yonhap Infomax, the financial data firm of Yonhap News Agency. The estimate of net profit was not available.

The group said its net interest margin, a key barometer of profitability, stood at 1.58 percent as of end-September, down 0.04 percentage point from three months earlier. Its total assets amounted to 578 trillion won as of end-September.

Hana Bank, the group's flagship unit, posted a net profit of 593.2 billion won in the third quarter, down 22.2 percent from the previous year when the group logged a one-off profit by selling properties.

Hana Financial Investment, the group's brokerage unit, logged a net profit of 115.5 billion won, up 96.6 percent from a year earlier. 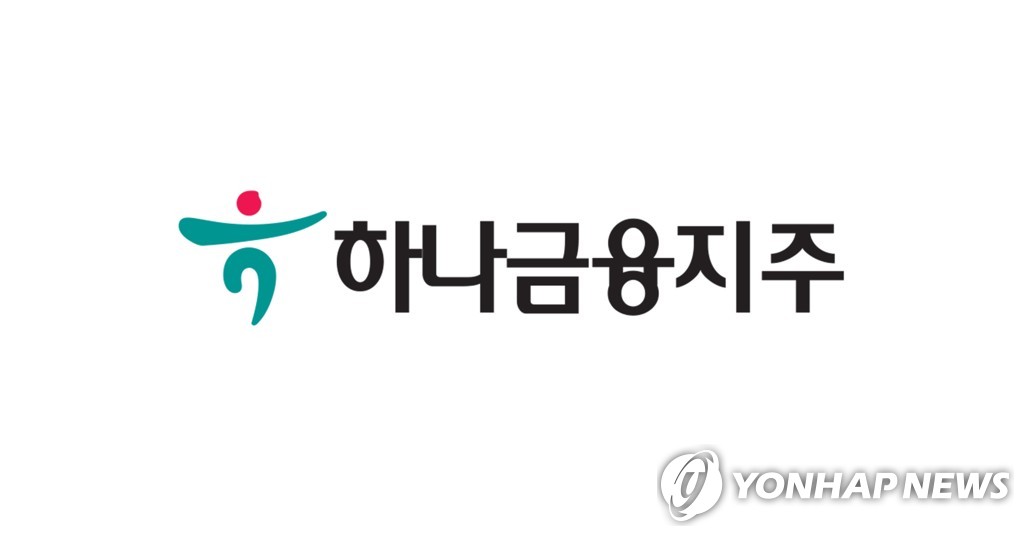