SEOUL, Oct. 23 (Yonhap) -- South Korea needs to ditch its long-held approach of providing one-sided aid to North Korea that could "hurt its pride" and instead seek such projects as joint medical research equally involving experts from the two Koreas, the head of Seoul's Red Cross said Friday.

Red Cross Chairman Shin Hee-young made the remarks during his presentation at a peace forum in Seoul, calling for a shift to "a new paradigm of inter-Korean cooperation in the field of public health."

"North Korea does not accept medical assistance that has received sanctions exemptions from the United Nations because it believes that humanitarian assistance hurts their pride and is something to be ashamed of," he said.

"If (medical researchers from the two Korea) team up one-on-one and conduct joint research as a partner, it will be easier for the North to accept it," he added.

He stressed that joint research and development (R&D) between the two Koreas can lead to a more sustainable form of exchange.

The North has been pursuing science and technology in recent years and taken interest in registering its academic journals to improve the Science Citation Index (SCI).

Shin pointed out the two Koreas can work together in researching several areas, including parasites and developing new drugs.

The North is presumed to have developed many new medicines from natural resources, he said, pointing out that many native plants exist in the North's Kaema Plateau in South Hamgyong Province.

North Korea has claimed to be coronavirus-free, but it has been relatively swift in enforcing antivirus measures by closing its border earlier this year and toughening quarantining.

North Korean leader Kim Jong-un, however, recently rejected any offer of outside help, saying that accepting foreign aid could increase the risk of coronavirus infections. 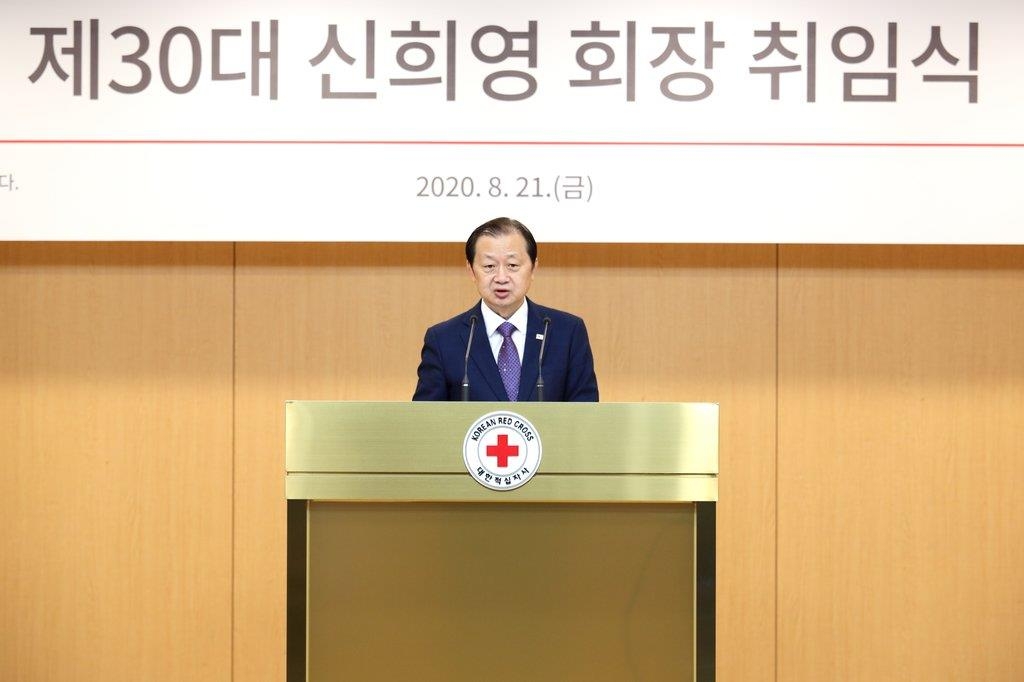