ULSAN, South Korea, Oct. 23 (Yonhap) -- The Ulju Mountain Film Festival (UMFF) kicked off this year's celebrations on Friday, bringing together a selection of over 120 nature and adventure themed international movies and documentaries via online streaming and drive-in screenings.

The film festival, based in the mountainous county of Ulju in the southeastern city of Ulsan, began its 10-day run by commencing online streaming of 128 films from 43 countries on its website at midnight on Thursday.

UMFF also held an in-person drive-in screening of the American short documentary "United States of Joe's" at of the Yeongnam Alps Complex Welcoming Center as this year's opening event. 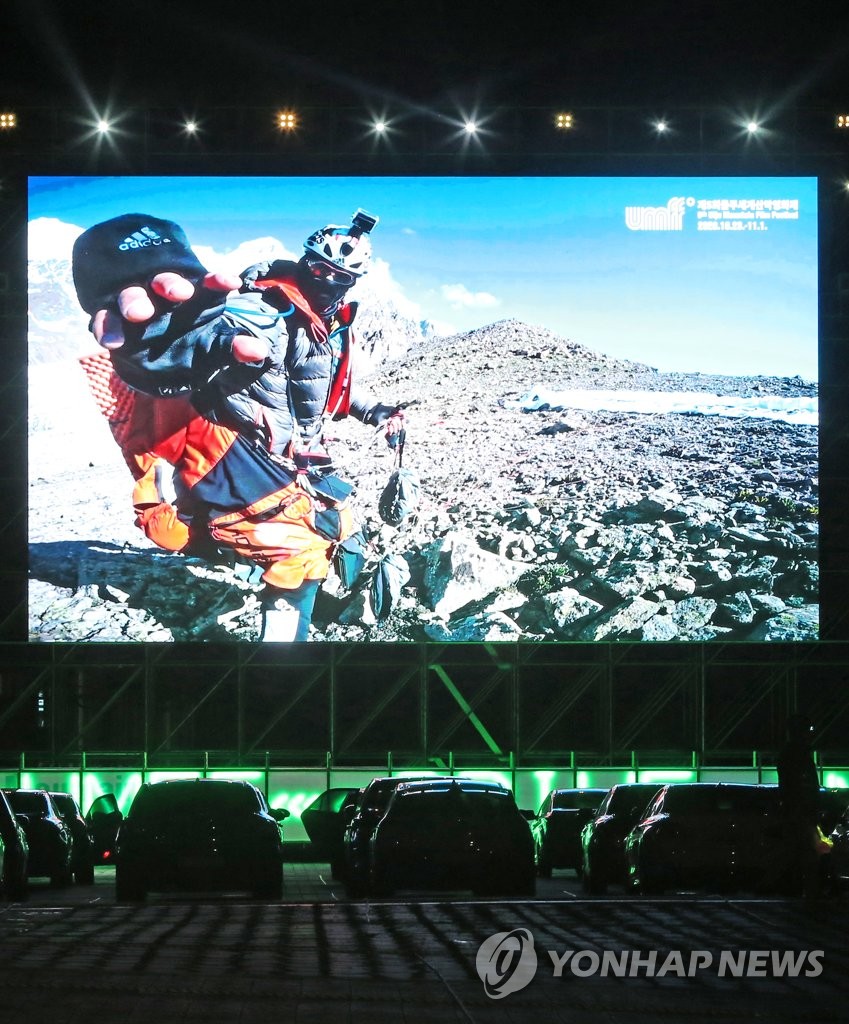 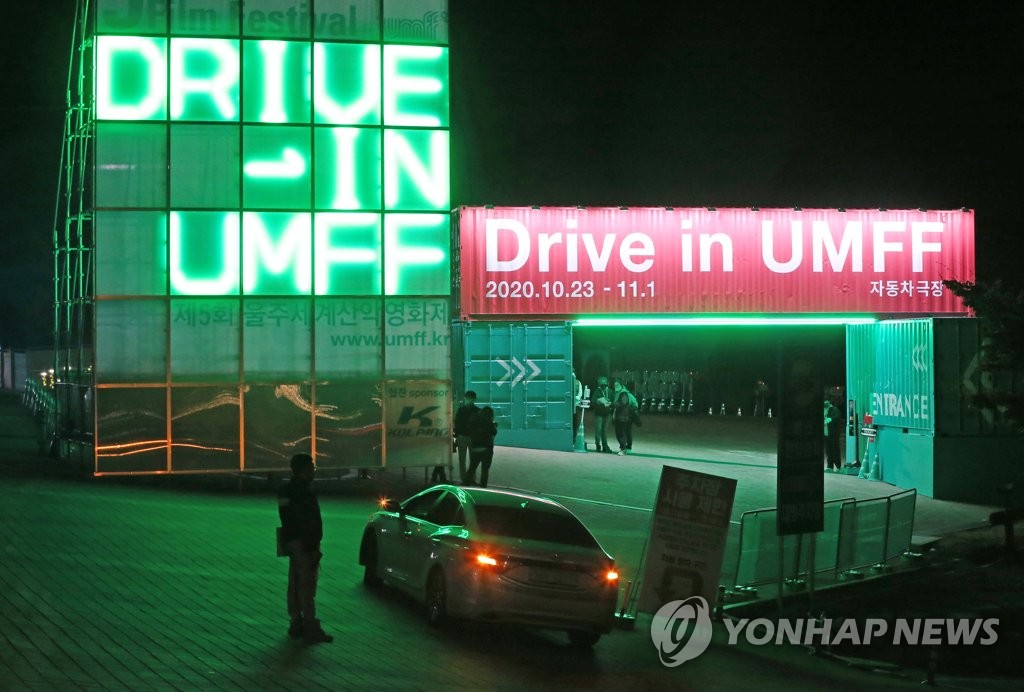 Now in its fifth year, UMFF decided to hold this year's event primarily through streaming due to concerns over COVID-19. A total of 14 outdoor drive-in screenings will be held throughout the run.

Of the submitted films, 26 works from 18 countries were selected for the international competition section, which is divided into three topics -- Alpinism & Climbing, Adventure & Exploration and Nature & People.

Noteworthy works include "Full Moon" and "Riafn," which centers on human psychology and lyricism, and "The Last Mountain," "Home" and "The Steep Way Up," which present tales of ordinary people overcoming hardships.

The festival will close off this year's celebration with a screening of 2019 French feature-length documentary "Horse Tamer," which depicts the lives of Mongolian nomads from a perspective of cultural anthropology. 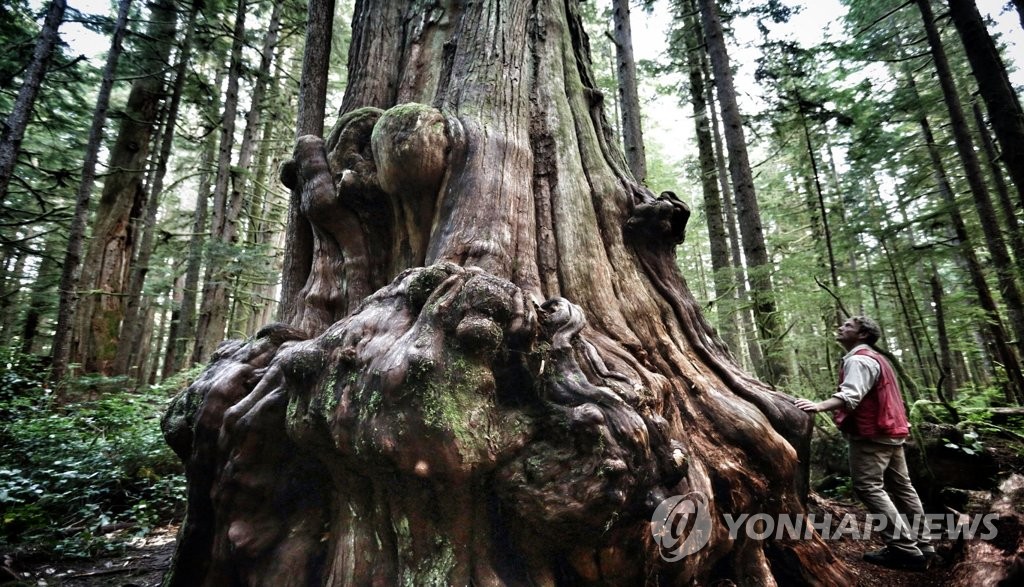 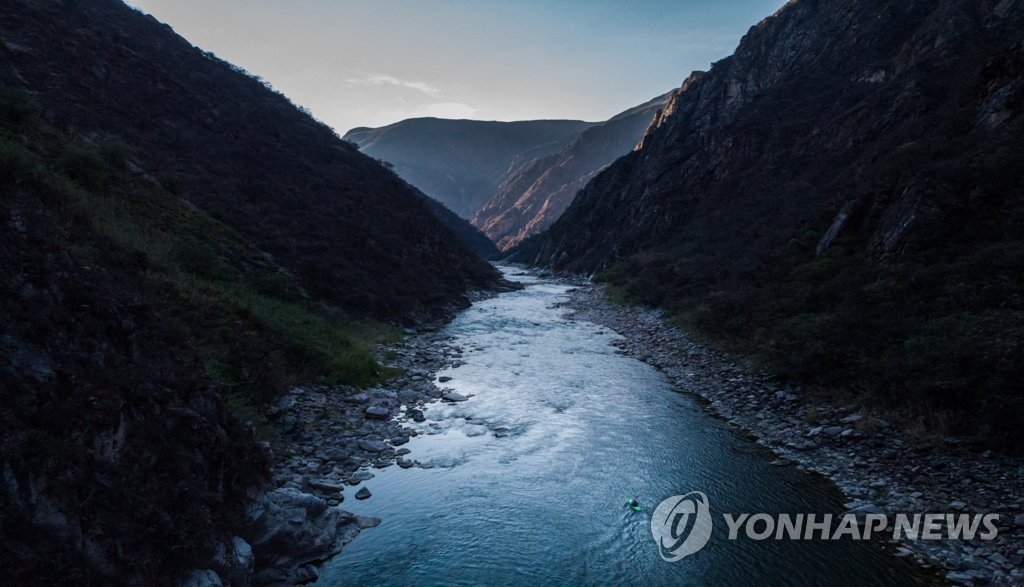