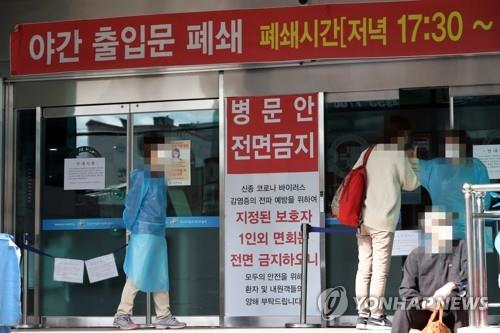 The Level 2 social distancing was in effect from late August through Oct. 11, while the Seoul metropolitan area was temporarily put under Level 2.5 during the period. 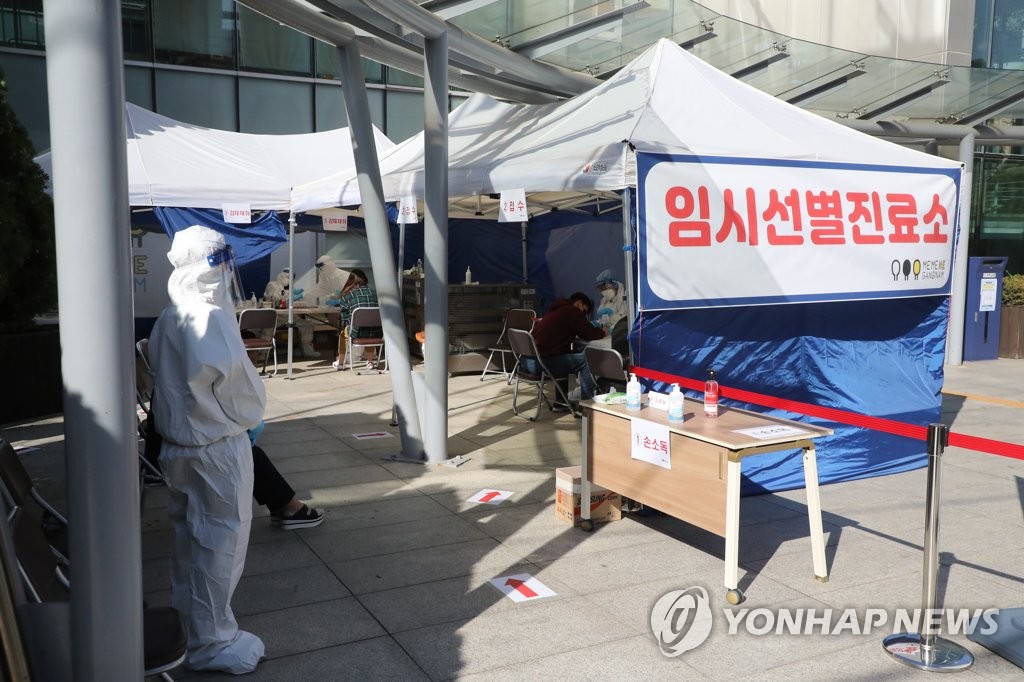 Kwon Joon-wook, deputy director of the Central Disease Control Headquarters, called on citizens to be vigilant, especially in the coming week through Halloween, which falls next Saturday.

"In particular, young adults and middle-aged people are required to not visit public facilities, such as karaoke, as the government has just controlled the number of virus cases at manageable levels," Kwon said in a press briefing.

He said the authorities will also step up efforts to prevent the spread of imported cases as COVID-19 infections continue to rise in Europe and the United States.

The KDCA has warned that a resurgence in virus cases can happen anytime with sporadic outbreaks. It remains on alert over the possibility that the coronavirus outbreak and a seasonal flu could be in full swing together in the winter.

The pandemic, which started in China late last year, has killed more than 1.1 million people worldwide and infected more than 42 million as of Saturday, according to a tally from Johns Hopkins University. 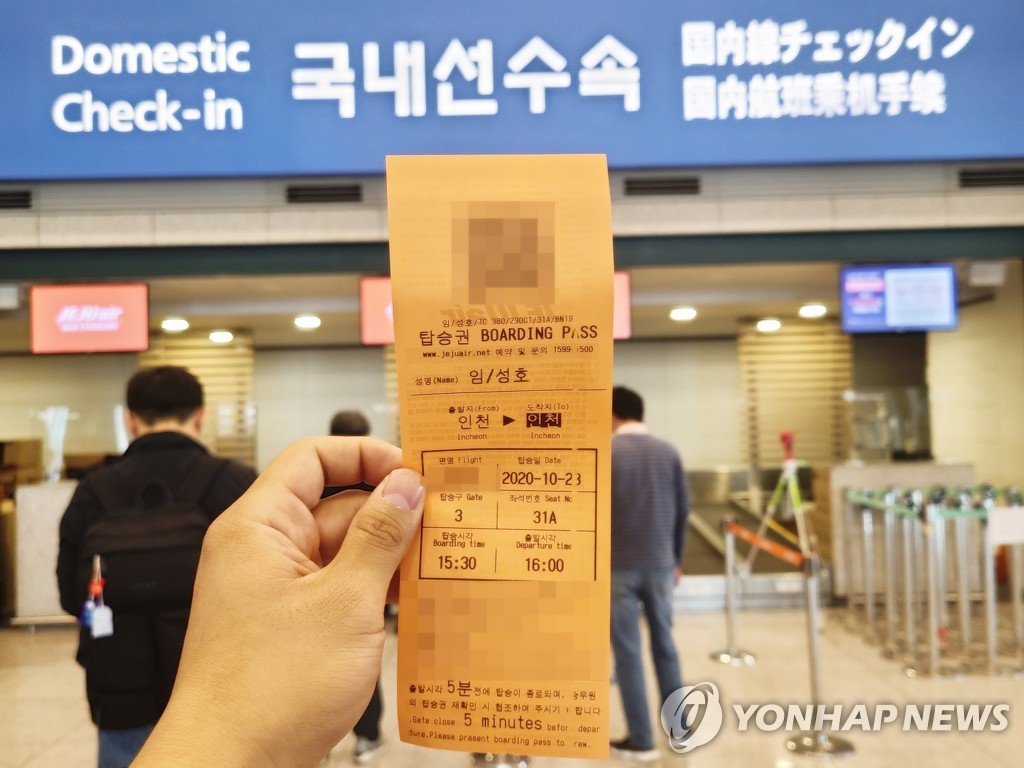