SEOUL, Oct. 24 (Yonhap) -- South Korea's health authorities said Saturday they will continue a free flu shots program despite dozens of recent deaths after vaccinations, as they found no links between vaccines and fatalities.

The number of deaths following flu shots jumped to 48 as of Saturday after the first suspected death was reported on Oct. 16, according to the Korea Disease Control and Prevention Agency (KDCA). About 80 percent of the dead were in their 70s and 80s.

"We are not in the stage of considering suspending the state-led free shot program, as interim autopsy results of 20 deceased people showed no direct link between their deaths and vaccines," KDCA Director Jeong Eun-kyeong said in a briefing.

The authorities will work with experts to find out what exactly caused the deaths of people who received the flu shots, she said. 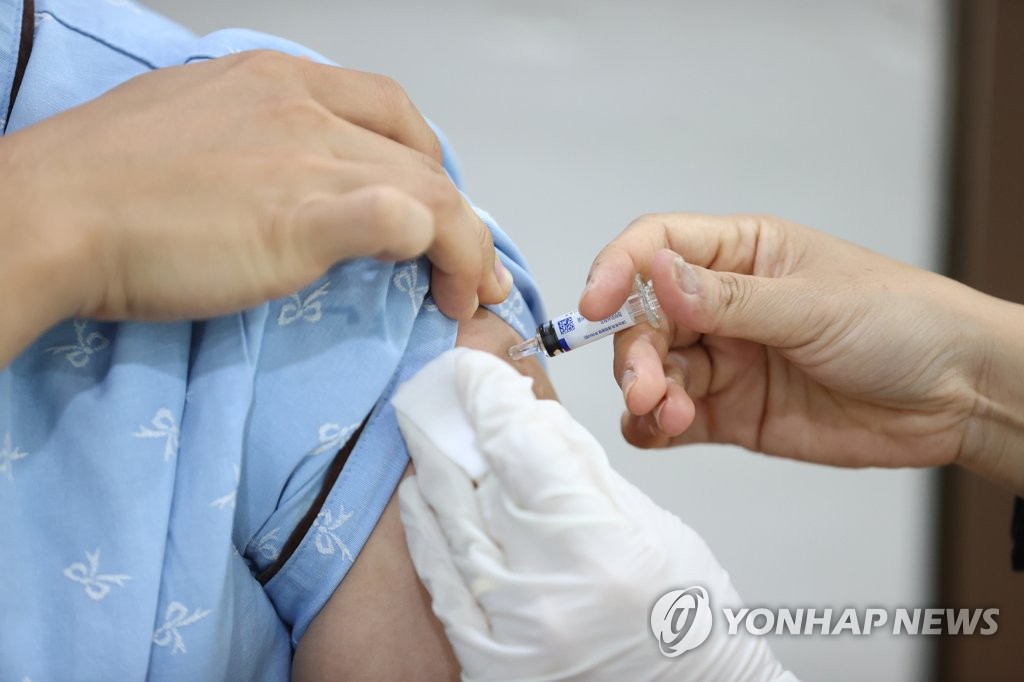 Health experts agree that people should take flu shots before influenza season arrives here since more deaths could occur from serious complications triggered by the flu, such as pneumonia.

Health organizations are divided on whether to continue the vaccination in coming weeks.

The Korean Medical Association (KMA) recommended the government consider postponing the nationwide flu shot program for about a week, but the Korean Vaccine Society insisted that inoculations need to be continued since no causal links between vaccines and the recent deaths have been confirmed.