The country added 61 more COVID-19 cases, including 50 domestic infections, raising the total caseload to 25,836, according to the Korea Disease Control and Prevention Agency (KDCA). 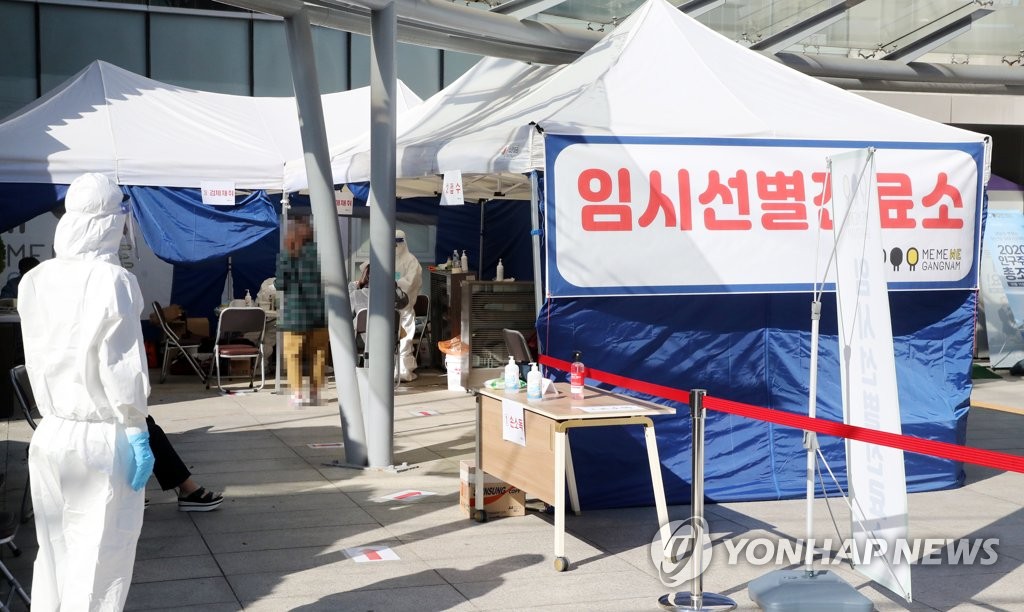 The country has recently observed an uptick in daily new virus cases due to sporadic cluster infections at hospitals and facilities for the elderly, who are vulnerable to COVID-19.

So far, patients aged 70 and above account more than 80 percent of the country's COVID-19 deaths.

South Korea has been going through ups and downs in the number of new virus cases since the country eased its social distancing scheme on Oct. 12.

Previously, the country adopted Level 2 social distancing, in which indoor gatherings of 50 or more people were banned. High-risk facilities, such as clubs, were ordered to close as well.

Such restrictions are lifted under Level 1, in which people are required to only follow sanitary guidelines.

The country had kept the daily increase of COVID-19 infections in double digits for six consecutive day through Wednesday, before rebounding to yet another three-digit figure on Thursday.

The latest drop, however, was in part attributed to fewer tests carried out over the weekend.

Health authorities remain vigilant as the country may face another uptick in the number of new cases due to people traveling across the nation to enjoy autumn vacation. A possible transmission of the virus among clubbers on Halloween is also a concern, they said.

South Korea is currently carrying out inspections on major nightclub districts to check whether such business establishments are following antivirus guidelines.

In May, South Korea suffered major cluster infections from clubs in Seoul's nightlife district of Itaewon. Around 270 cases were traced to the group infections.

"While there have been no major group infections recently, there are still sporadic cluster infections from nursing homes and senior facilities," Health Minister Park Neunghoo said in a statement.

As South Koreans are resuming their social and economic activities after the social distancing scheme was adjusted to Level 1, authorities said the country can experience a massive outbreak at anytime.

Over the past two weeks, the daily average of new COVID-19 patients here reached 68.7, rising slightly from 59.4 posted in a 14-day period earlier. 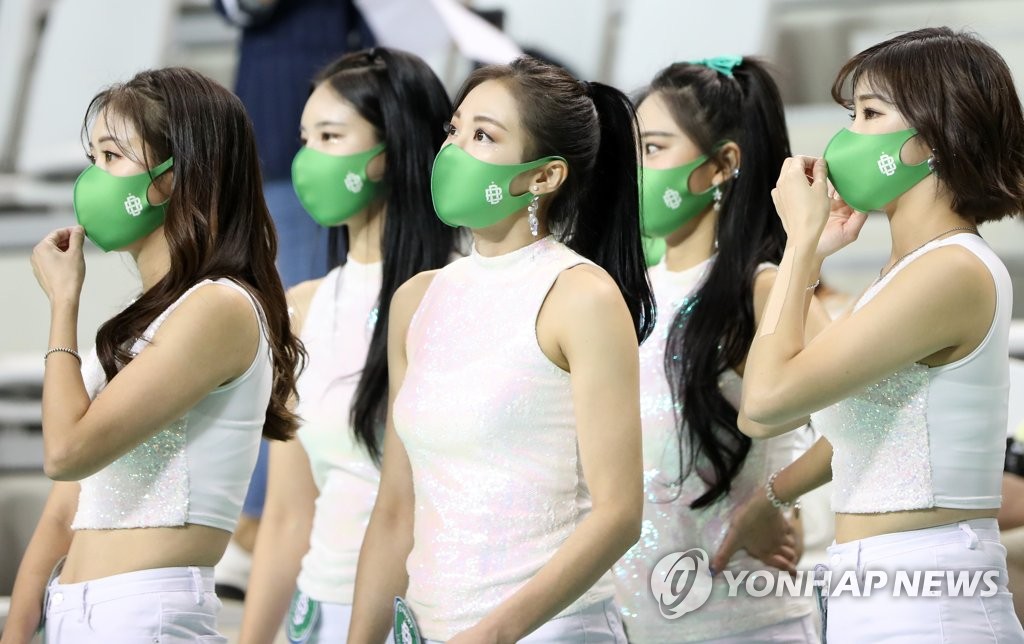 Of the newly identified local infections, 17 cases were reported in Seoul and 27 cases in Gyeonggi Province that surrounds the capital. The greater Seoul area is home to around half of the nation's 51.6 million population.

As of noon Sunday, a total of 27 COVID-19 cases have been traced to a private gathering in the Guro Ward of Seoul, up 14 from the previous day.

A senior care center in northeastern Seoul reported 49 patients, up three from a day earlier.

Another hospital in Gunpo, south of Seoul, added three more cases, raising the total to 40.

Over the past two weeks, around 10 percent of the newly added cases had unknown infection routes. Cluster infections accounted for around a quarter of the new cases over the period.

Among the imported cases, Russia and the Philippines accounted for two each. There were also infections from India, Myanmar, Ukraine, France, Austria, Belgium and South Africa.

The number of seriously or critically ill COVID-19 patients came to 53 on Sunday, down seven from the previous day.

South Korea said a daily increase of around 210 patients is considered manageable for the country's medical infrastructure.

No additional deaths were reported, keeping the total at 457. The fatality rate reached 1.77 percent.

The total number of people released from quarantine after making full recoveries stood at 23,869, up 35 from the previous day. This indicates more than 92 percent of the COVID-19 patients reported here have been cured.

South Korea has carried out 2,546,146 COVID-19 tests so far, including 5,467 the previous day. The daily number of tests was far below the more than 10,000 tests typically carried out on a weekday.