SEOUL, Oct. 25 (Yonhap) -- Political parties on Sunday offered different views on the legacies left by late Samsung Group head Lee Kun-hee with the legendary business icon becoming subject to both chastisement and praise for his unrelenting determination for success even at the expense of breaking the law.

"The negative legacies he has left behind, such as anti-competitive intra-group transactions, forming close ties between businesses and the administration and non-labor management, are hurdles of our times that our society has to abolish," commented Rep. Huh Young, spokesman of the ruling Democratic Party (DP), as he also expressed his condolences. 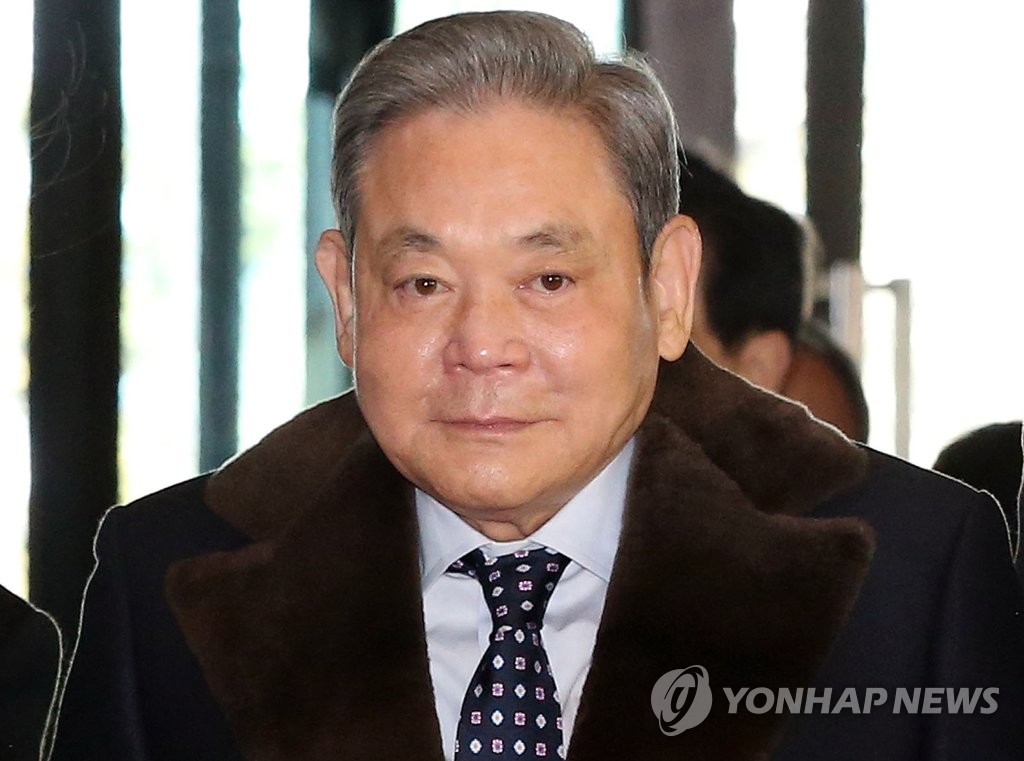 Huh also described Lee's tumultuous life as having been that of "glory and shame."

"By leading Samsung's global leap, (Lee) was the driving force in laying the cornerstone of South Korea's growth. Samsung aspired to be a premier company but in doing was often out of bounds of the law."

Rep. Lee Nak-yon, head of the DP, praised Lee's colossal business accomplishments but also pointed out the negative influences of the late business leader, such as his chaebol-oriented economic world view and failure to accept labor unions at Samsung.

"I hope that Samsung cuts loose its chains from its past misdeeds and manages to reinvent itself," wrote Lee on his Facebook page.

"(Lee) created the basis of which Samsung became the No. 1 global company in the field of cutting-edge industries of semiconductors and mobile phones," said PPP spokesperson Rep. Bae June-young.

Bae added, "We must prepare for the future with innovation and hard work so that the will of (Lee) does not end in vain." 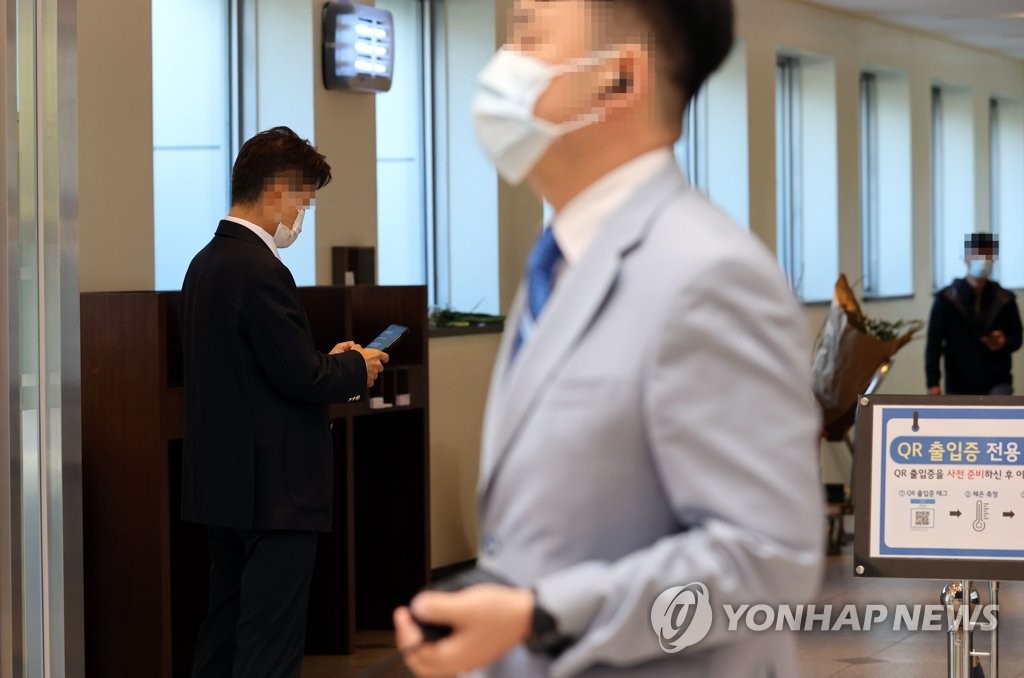 "That shadow has been extended to Vice Chairman Lee Jae-yong. We demand that (Samsung) wipe away the shadow of the dark history," the party said in a statement.

The minor center-right People's Party commented that Lee's contributions and achievements to the South Korean economy should not be treated lightly.

Samsung stands at the center of the South Korean economy, with the group's assets at 8 trillion won (US$6.9 billion) at the time Lee took the throne and now estimated at well beyond 400 trillion won.

His only son, Jae-yong, is widely expected to serve as the new leader of Samsung Group, but he has been embroiled in a high-profile succession scandal.

Lee was indicted on charges of accounting fraud and stock price manipulation for the merger of the group's two units, which is widely seen as a key step to facilitate his succession from his father. 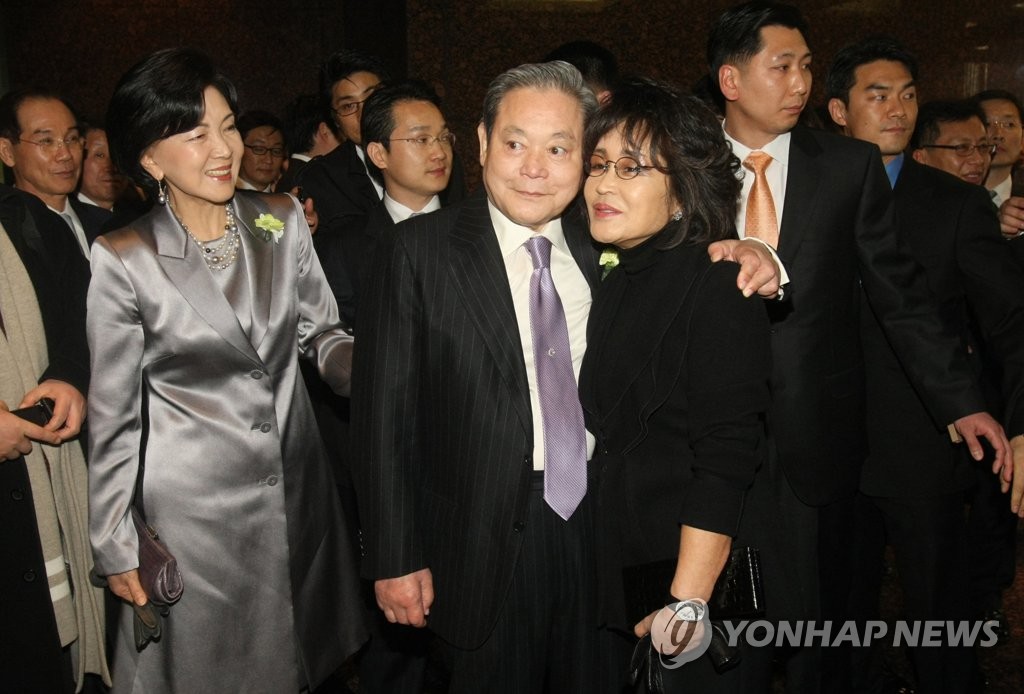