SEOUL, Oct. 25 (Yonhap) -- Samsung Group chief Lee Kun-hee, who died Sunday at the age of 78, has been recognized as a figure who led the tech giant to become the world's leading player in the semiconductor and mobile phone sectors with his unrivaled insights.

When Lee first took the helm of Samsung in 1987, the company was perceived as a second-tier electronics firm in the global market, behind Japanese firms like Sony.

"Chairman Lee was a true visionary who transformed Samsung into the world-leading innovator and industrial powerhouse from a local business," Samsung said in a statement. "His 1993 declaration of 'New Management' was the motivating driver of the company's vision to deliver the best technology to help advance global society."

His "New Management" initiative, in a nutshell, was about improving the quality of Samsung's products and enhancing its manufacturing process from A to Z.

For instance, after his 1993 declaration, Samsung adopted a system that halts a production line immediately when manufacturing defects are discovered. With this system, Samsung said its defect rate in 1993 dropped by at least 30 percent compared to the previous year. 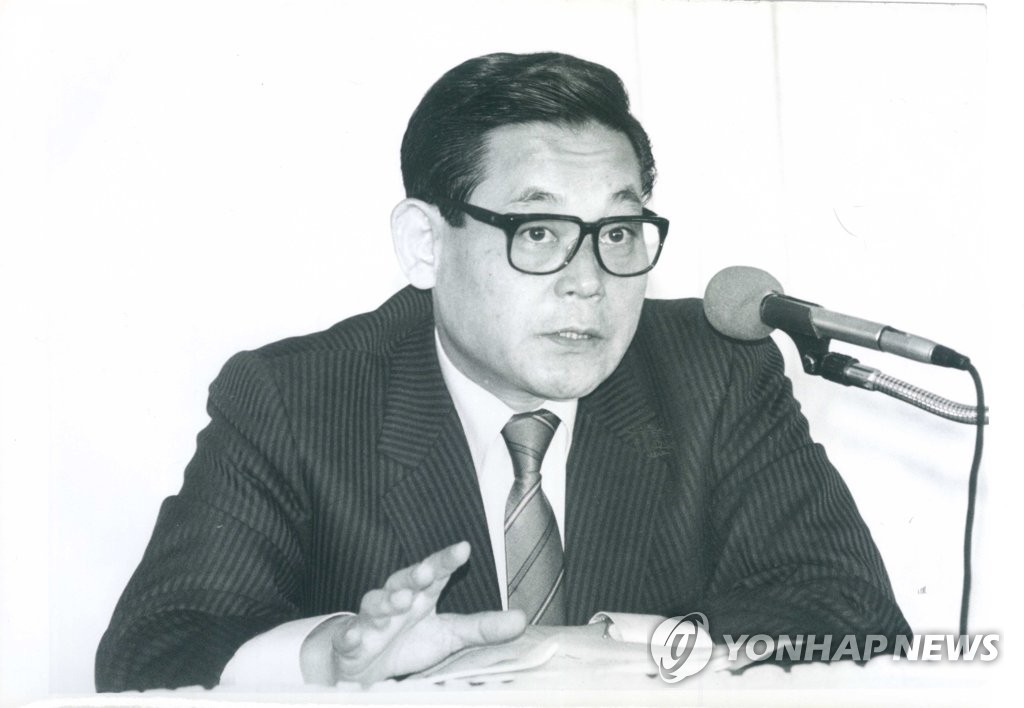 Samsung's two main pillars -- semiconductors and mobile phones -- were the fields that he believed would become revenue sources for the conglomerate. The two businesses made a big leap forward under Lee's leadership.

Lee decided in 1974 to enter the semiconductor business after acquiring Korea Semiconductor. Although other company officials cast doubt on the chip business, Lee reportedly insisted on Samsung investing in semiconductors, saying the IT business would be the key business sector in the future.

After massive R&D investments in the chipmaking sector, Samsung managed to emerge as the world leader in the memory chip market, developing the industry's first 4Gb dynamic random access memory (DRAM) chips in 2001 and 64Gb NAND Flash chips in 2007.

Since 1992, the company has been the top player in the DRAM market. As of the second quarter of this year, Samsung had a 43.5 percent share of the global DRAM market, according to market tracker TrendForce.

Samsung also controls the global NAND flash market with a 31.4 percent share as of the second quarter.

Lee transformed Samsung's mobile business in 1995 with a shocking event to show the company's resolve to improve product quality.

Facing mounting negative reviews of Samsung's wireless phones, Lee ordered the burning of 150,000 wireless phones produced at its plant in Gumi, North Gyeongsang Province, to send the message that he would not tolerate defective products.

Later, Samsung took off with its Anycall brand and topped the local wireless market in 1995. 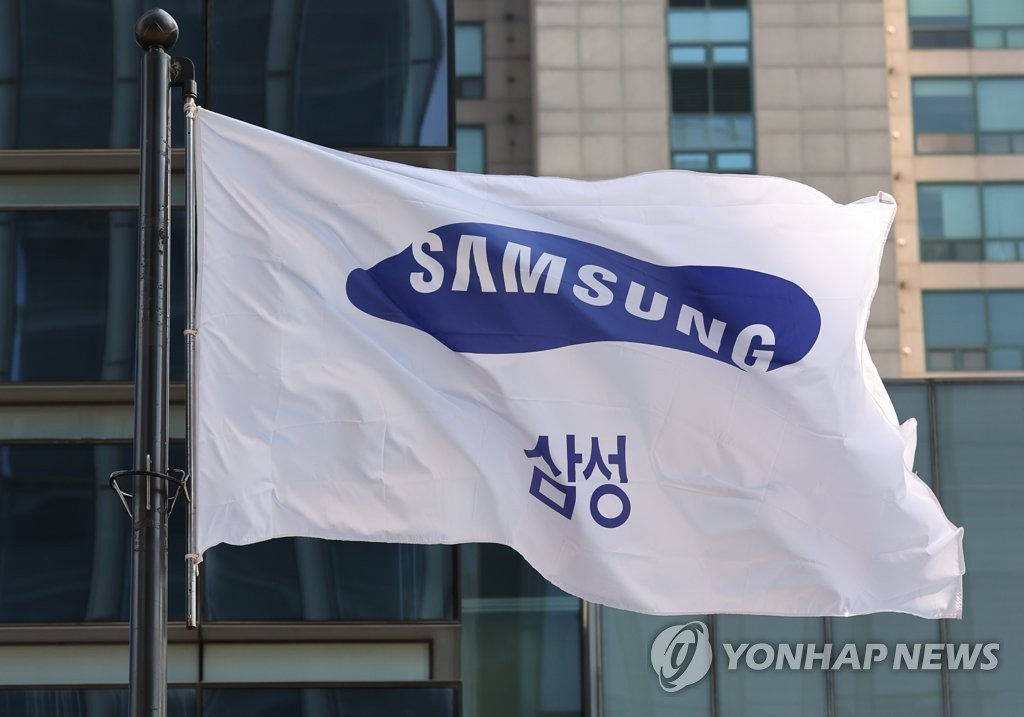 When Lee returned to manage the company in 2010 after a brief hiatus over a tax evasion case, he led Samsung to develop smartphones to challenge the U.S. tech titan Apple Inc.

After unveiling its first Galaxy device in 2010, Samsung's aggressive push in the smartphone business paid off. It has been the largest smartphone vendor since 2012.

According to Samsung, Lee also had a big influence on its recruiting system. As of end-2019, Samsung had more than 280,000 employees worldwide.

"Lee ordered Samsung to hire people based on their talents and work skills, not on their schools or genders," the company said. "He has been emphasizing that securing and fostering talented individuals are very important for the company's management."