SEOUL, Oct. 25 (Yonhap) -- South Korea's top health official said Sunday the nationwide free flu vaccination program will continue, saying no links have been found between vaccines and deaths among those who received those shots.

In a press briefing, Health Minister Park Neunghoo reiterated the stance expressed earlier by other national health authorities on the issue. 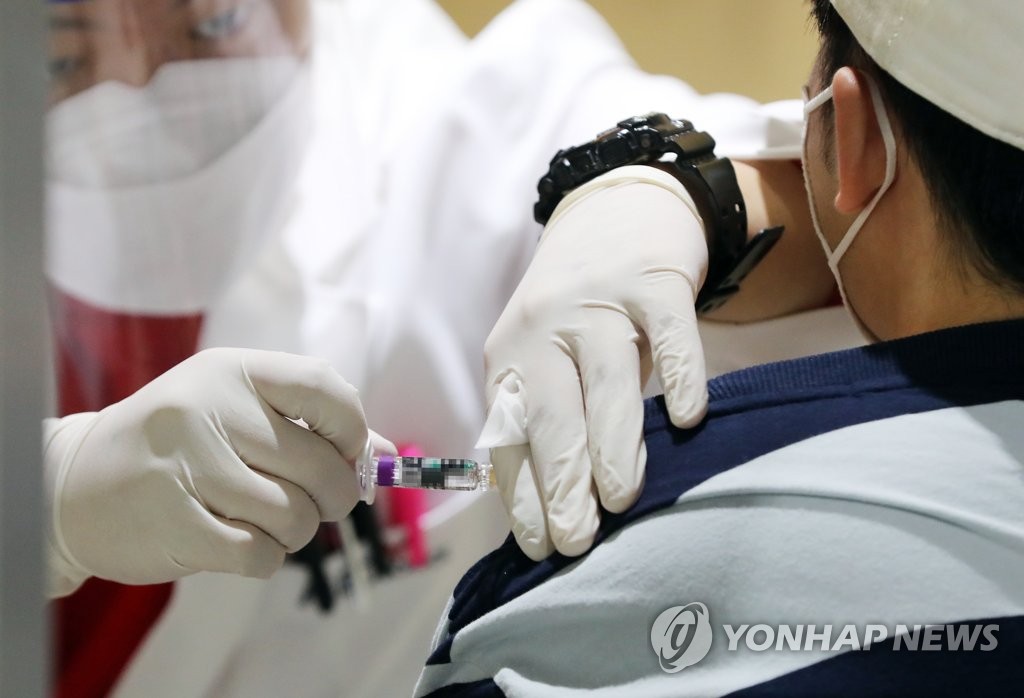 As of 1 p.m. Saturday, 48 people have died after receiving flu vaccines, with the majority of them in their 70s and 80s. Park said a team of experts on vaccination has reviewed 26 of those 48 cases and found that there was "very little causality" between their deaths and flu shots.

"Hence, we've concluded that we should continue with our flu vaccination program," Park said. "It is unscientific to simply halt vaccination when there is no link between flu shots and deaths. In fact, some experts believe it would be dangerous to stop the program."

"The seasonal flu has claimed some 3,000 lives a year in Korea alone," Park said. "Benefits of taking flu shots far outweigh any side effects."

Park also expressed concerns about a potential "twindemic" of COVID-19 and flu during winter, saying such a risk only underscores the need for flu vaccines.

The Korea Disease Control and Prevention Agency has also said the vaccination program should continue, in the absence of any direct link between flu shots and deaths. 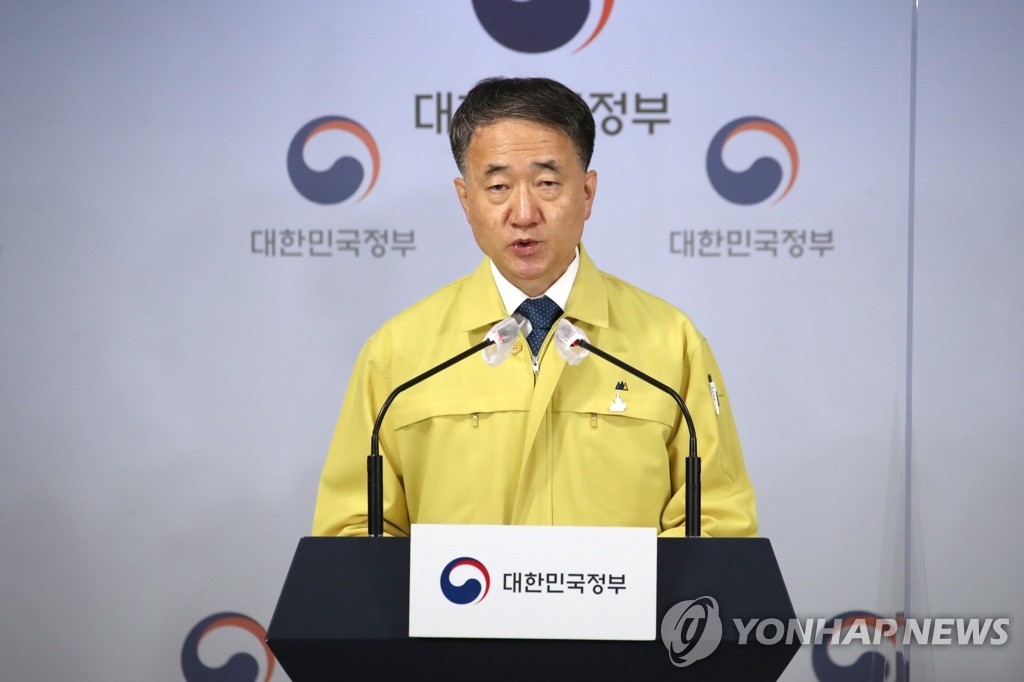