SEOUL, Oct. 26 (Yonhap) -- South Korea and China on Monday launched the ninth round of talks with China to bolster ties in the service and investment fields as part of their bilateral free trade agreement (FTA), which went into effect five years ago.

South Korean and Chinese trade officials will hold a virtual meeting that will run through Friday, according to the Ministry of Trade, Industry and Energy.

The two countries launched the first FTA follow-up meeting in 2018.

"During the meeting, we plan to set more details on opening up the service market and protecting investors," an official from the trade ministry said.

China is the biggest trading partner of Asia's No. 4 economy, although the country's outbound shipments to China sank 16 percent on-year to US$136 billion in 2019 amid the trade row between Beijing and Washington, and falling prices of chips.

Outbound shipments to China, however, expanded 8.2 percent on-year in September this year to $12.3 billion, on the back of stronger demand for chips and steel products, in tune with its recovering economy from the pandemic and massive stimulus measures.

Seoul and Beijing kicked off their bilateral FTA in December 2015. 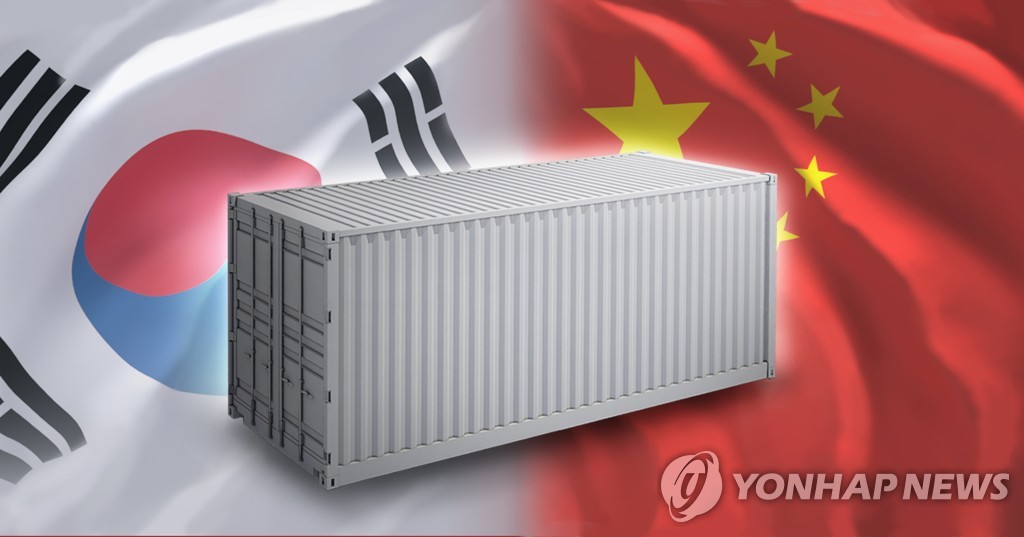