SEOUL, Oct. 26 (Yonhap) -- South Korea's daily new coronavirus cases bounced back to over 100 on Monday again despite the lower number of tests carried out over the weekend, as sporadic cluster infections continued to emerge in the greater Seoul area.

The country added 119 more COVID-19 cases, including 94 domestic infections, raising the total caseload to 25,955, according to the Korea Disease Control and Prevention Agency (KDCA).

It marked a sharp rise from 61 cases reported Sunday and 77 from Saturday.

The latest uptick is especially worrisome considering the fact that fewer tests are usually carried out over the weekend compared with weekdays.

Given the ups and downs in daily new virus cases, health authorities have been saying that the country's COVID-19 pandemic is at a manageable level since it eased the social distancing scheme to the lowest level on Oct. 12, which allowed South Koreans to resume most of their daily activities while following basic guidelines. 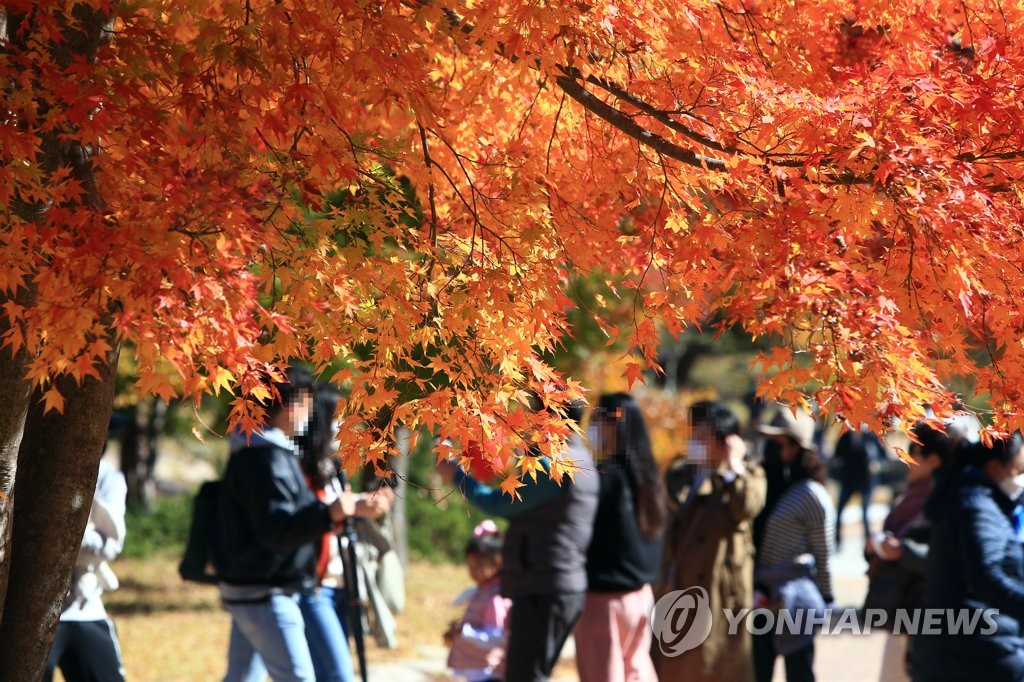 South Korea, however, is concerned that it may face another uptick in the number of new cases due to people traveling across the nation to enjoy autumn vacation, although the country managed to avoid a new wave of the pandemic over the Chuseok holiday, which ran from late September to early October.

A possible transmission of the virus among clubbers on Halloween is also a major concern. In May, South Korea suffered major cluster infections from clubs in Seoul's nightlife district of Itaewon. Around 270 cases were traced to the group infections.

Of the newly identified local infections, 20 cases were reported in Seoul and 65 cases in Gyeonggi Province that surrounds the capital. The greater Seoul area is home to around half of the nation's 51.6 million population. 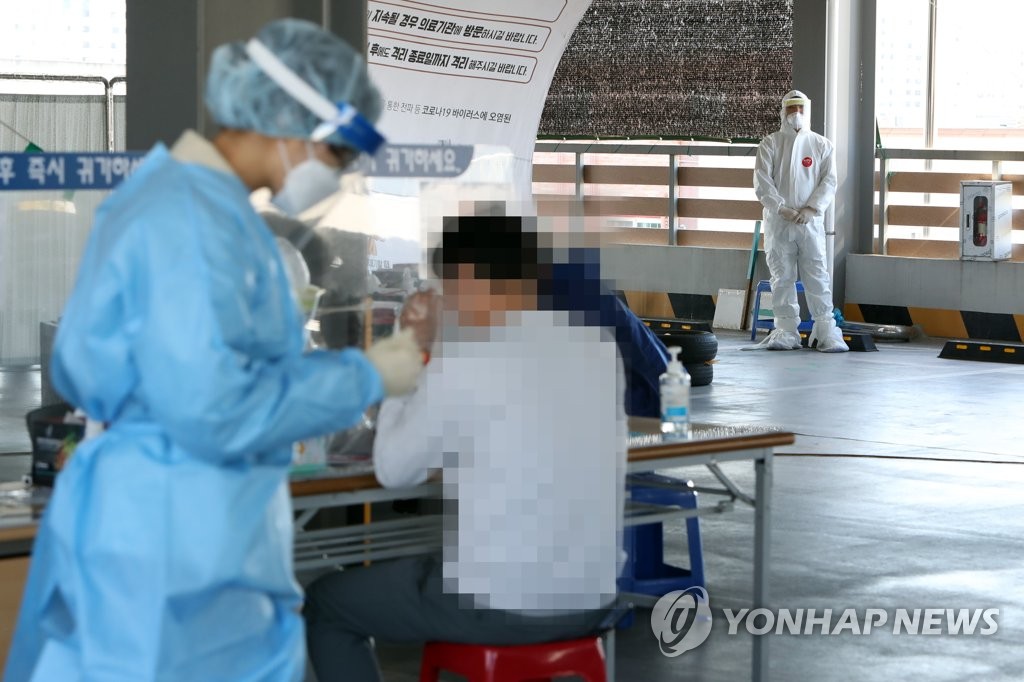 As of noon Sunday, a total of 27 COVID-19 cases have been traced to a private gathering in the Guro Ward of Seoul, up 14 from the previous day.

A senior care center in northeastern Seoul reported 49 patients so far, while another hospital in Gunpo, south of Seoul, added three more cases, raising the total to 40.

Of the imported cases, Russia accounted for four patients, followed by India with three infections. The Philippines, Indonesia, the Czech Republic and Poland accounted for two cases each as well.

The number of seriously or critically ill COVID-19 patients came to 53, remaining unchanged from the previous day.

South Korea saw no additional deaths, keeping the total at 457.

The total number of people released from quarantine after making full recoveries stood at 23,905, up 36 from the previous day. This indicates more than 92 percent of the COVID-19 patients reported here have recovered.