SEOUL, Oct. 26 (Yonhap) -- Popular K-pop acts NCT and BLACKPINK both ranked in the top 10 on the Billboard's main albums chart with their latest albums.

While NCT's spin-off act NCT 127 has made it to the Billboard 200, it marks the first time that an album by the full-member act has reached the main album chart.

NCT 2020 is an umbrella team that brings together members from preexisting teams under SM's NCT brand -- NCT 127, NCT Dream, WayV and an upcoming NCT-branded act that has yet to officially debut. 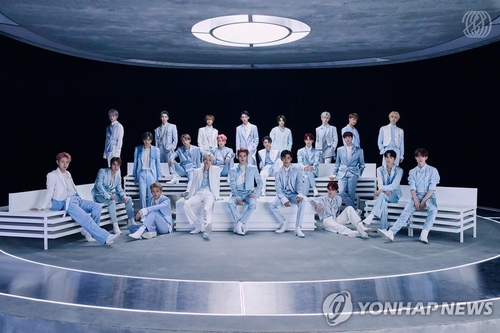 K-pop superstar BLACKPINK ranked No. 10 with its first full-length album "The Album," according to Billboard.

"The Album," released Oct. 2, debuted at No. 2 on the Billboard chart -- the first time for a K-pop girl group -- and ranked No. 6 the following week. 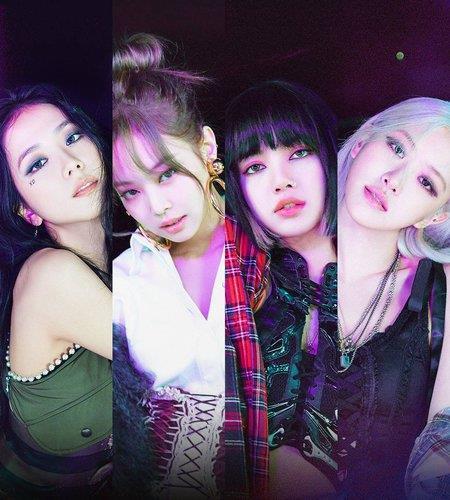