The company did not reveal the names of the companies that placed the orders.

Under the deal, Hyundai Heavy Industries Co. will build the VLCCs, and Hyundai Mipo Dockyard Co. will construct the petrochemicals carrier.

The vessels are slated to be delivered starting January 2022, Korea Shipbuilding said.

Last month, Korea Shipbuilding won a combined 420 billion won order from Europe and Oceania to build four 300,000-ton VLCCs by the first half of 2022. 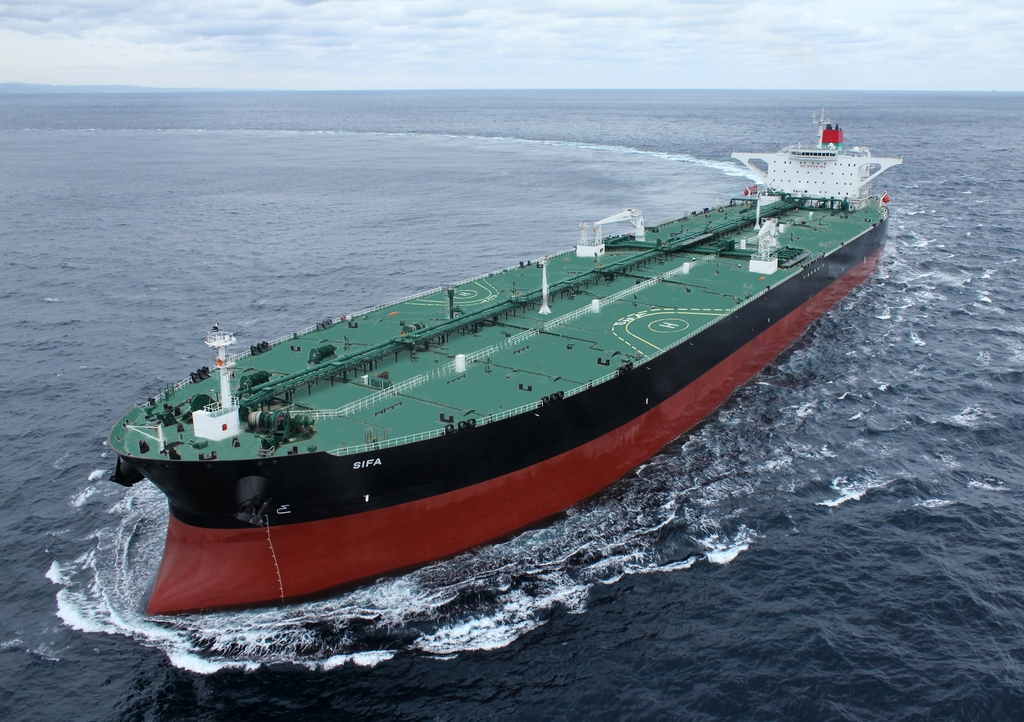