SEOUL, Oct. 26 (Yonhap) -- The 2003 Japanese romance drama, "Josee, the Tiger and the Fish" directed by Inudo Isshin, has been one of the highest rated coming-of-age movies in decades among film buffs in South Korea.

The film, based on a 1985 Japanese short story of the same name by Seiko Tanabe, follows the growth of a girl in a wheelchair, who steps out of her confined home to the outer world and stands on her feet even after her grandmother dies and her boyfriend leaves. 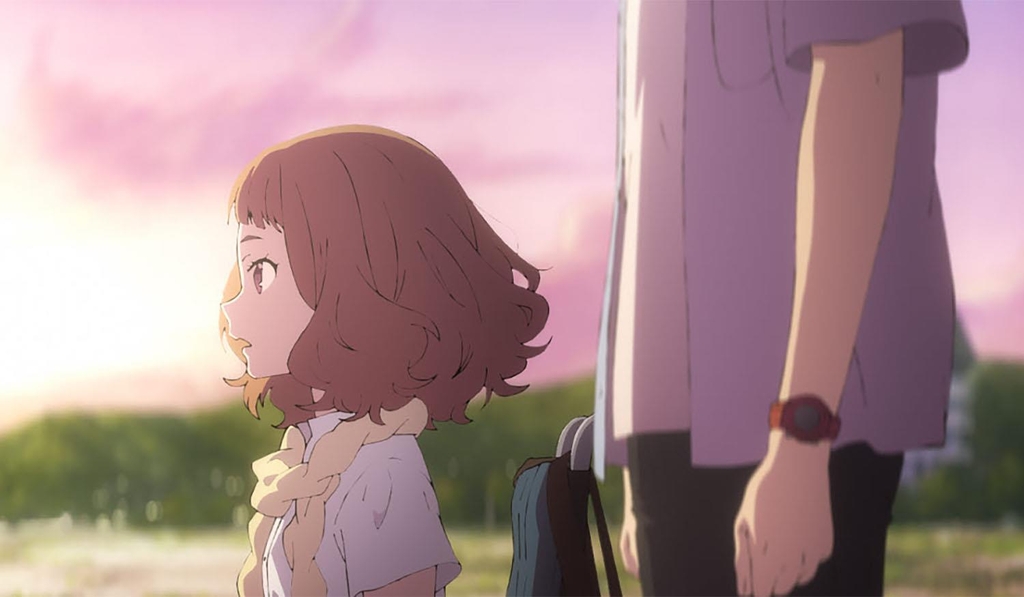 In a 2020 animated adaptation, the closing film of the Oct. 21-30 Busan International Film Festival, director Kotaro Tamura took a warmer, brighter and mellower tone to focus on the relationship between the girl, Kumiko, nicknamed Josee, and her boyfriend, Tsuneo, and their pursuit of their dreams.

Tsuneo, a college student, has a part-time job at a scuba diving shop to earn money for his dream to study marine biology in Mexico.

One day, he runs into Josee, a bookworm who lives with her grandmother and rarely comes out of her room due to her inherent disability and the grandmother's overprotection.

The two get deeply involved with each other as Tsuneo accepts the grandmother's offer to take care of her touchy granddaughter as a highly paid part-time job.

With his help, Josee learns how to experience the world, which she has never tried to do, and opens her mind to it.

She sees the ocean for the first time and a tiger as well, the most scary animal in her imagination. She makes her first female friend at a local library, who is also a fan of French author Francoise Sagan, who inspired her to nickname herself "Josee." 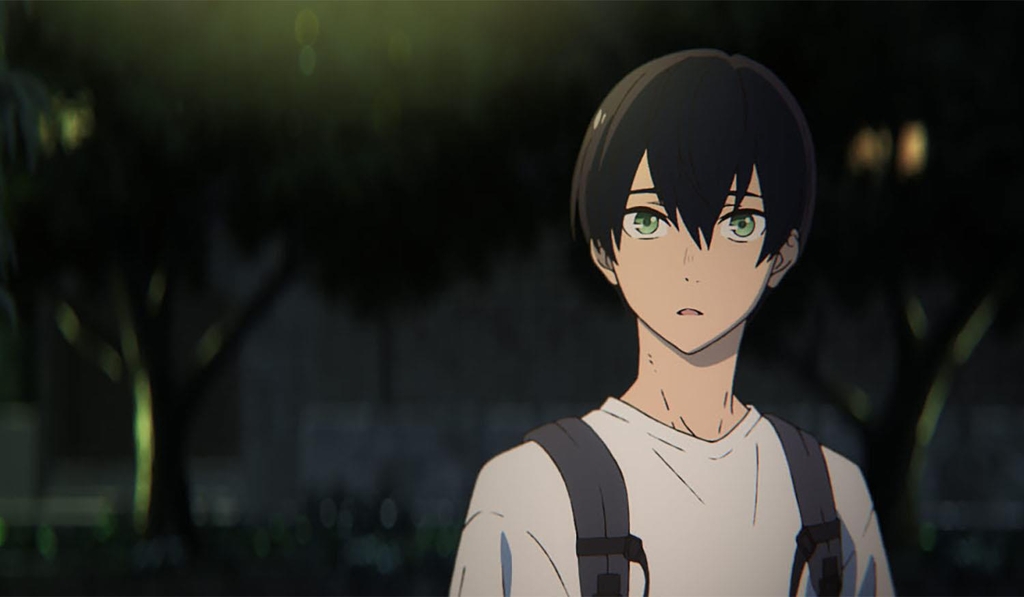 But the couple's relationship becomes strained due to Tsuneo's approaching departure to study abroad. Josee disappears to the sea again by herself, and Tsuneo goes to search for her. He severely injures his ankle in a traffic accident.

This time, Josee takes the role as his friend and helps Tsuneo, who is distraught as the injury deprives him of his chance to study abroad.

The original film tells the story of Josee's growth and romance with a bittersweet angle that Josee and Tsuneo love each other but feel their relationship will end from the beginning.

On the other hand, the animated version creates a fantasy that Josee is successfully better off and even has the courage to help others. Their love also faces some obstacles and walks on a tightrope sometimes, but its finale is not weighed down by the reality.

Its soft pastel colors and bright soundtracks also add to the fairytale-like storytelling of the animation.

It might disappoint those who have strong memories of the 2003 live-action film and long for its reprise. But it will satisfy a wider range of fans who need a heartwarming story that has resonated with many people for more than a decade.

The animated remake of "Josee, the Tiger and the Fish" has its world premiere Friday, the last day of the 25th BIFF. 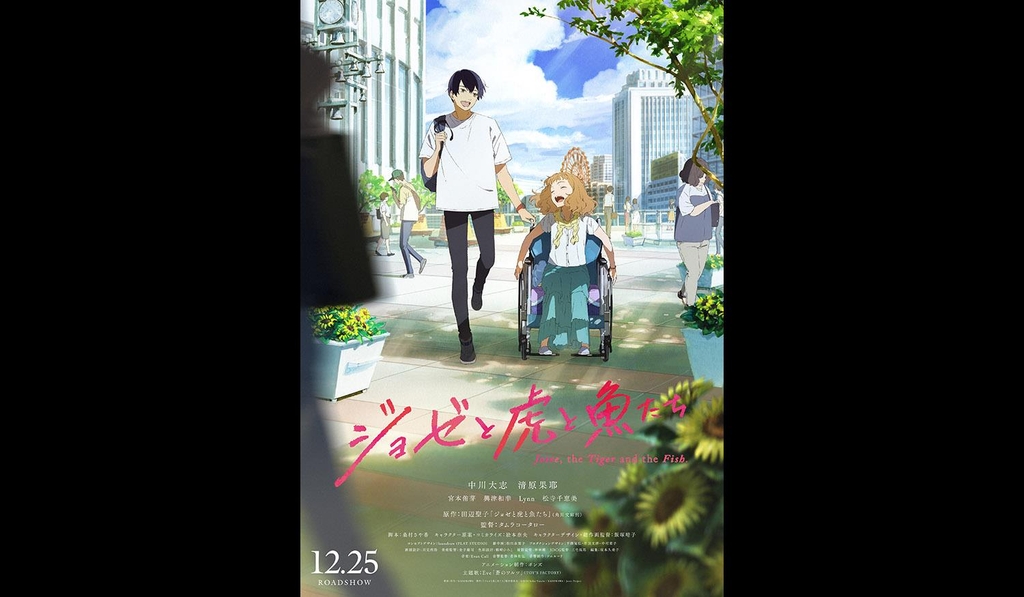