The state-run broadcaster KBS topped the list with 17.7 percent trust level in the survey conducted by Kantar Korea, a research firm, and commissioned by KBS, from Sept. 24-26 on 1,009 adults across the country. 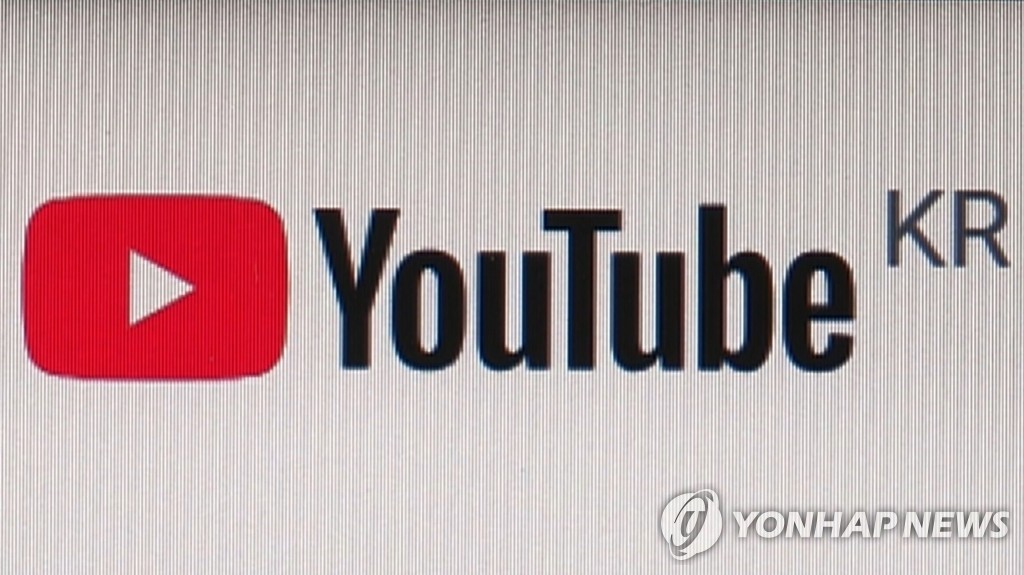 YouTube ranked fifth with 5.48 percent. up three notches from the previous quarter.

The global video-sharing website was ninth in the second quarter of 2019 and stayed at No. 8 since the third quarter of that year.

Among TV, radio, newspapers, the internet and social media, the first two were the only ones with more respondents who answered they tend to trust than those who answered the opposite.

Some 54.5 percent answered they trust TV while 39.4 percent said they do not.

Social media was the least trusted media category, trusted by only 23.9 percent and distrusted by 55.5 percent.

The survey has a margin of error of plus or minus 3.1 percentage points and a confidence level of 95 percent.