Under the deal, both sides plan to share their patent technologies and sales networks, and KEPRI's automated power cable checking system will be applied to DMI's hydrogen fuel cell-powered drones, which are capable of flying for more than two hours. 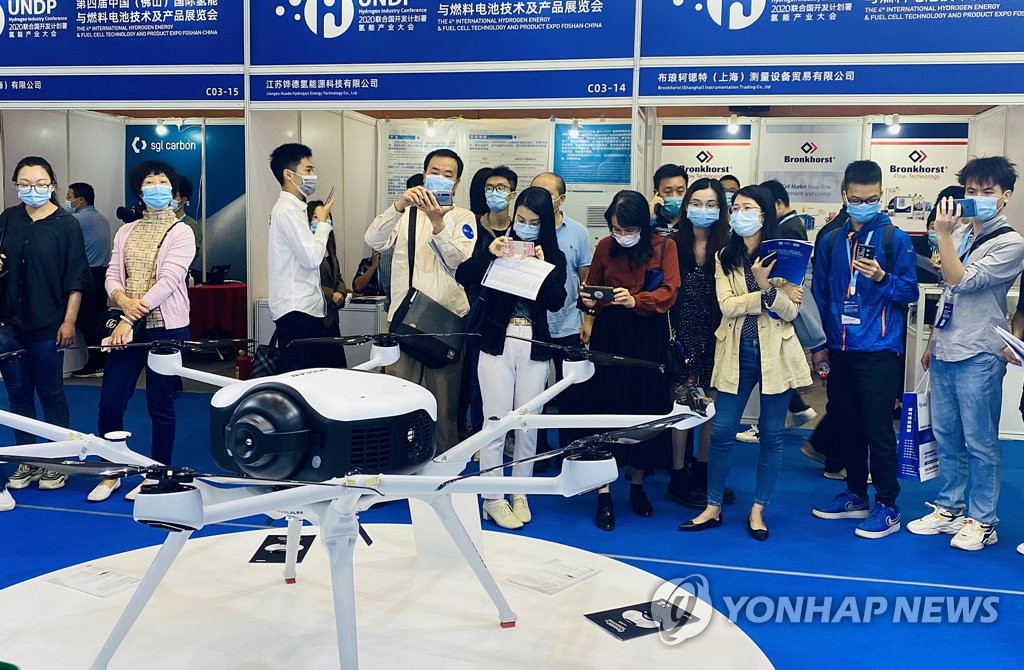 In recent years, drones have been used to check power cables instead of humans, but the drones' short battery life, which is around 20 minutes, has been cited as a major hurdle, DMI said.

DMI is a unit of Doosan Corp., the holding company of the cash-strapped Doosan Group.