SEOUL, Oct. 27 (Yonhap) -- South Korea will launch an ecological survey on its side of the Han River's estuary along the inter-Korean border early next month as part of efforts to implement an agreement with North Korea to jointly use the now-restricted waterway, an official said Tuesday.

Under a military agreement signed at a 2018 summit between President Moon Jae-in and North Korean leader Kim Jong-un, the two sides agreed on the joint use of the Han River estuary along their western border and conducted joint waterway research in November that year.

The border waterway has been off limits to civilian vessels due to military tensions. The inter-Korean deal calls for opening it for civilian passage so as to reduce tensions between the two sides.

But the project has stalled since the second summit between U.S. President Donald Trump and North Korean leader Kim Jong-un ended without an agreement in February last year, bringing inter-Korean relations grounding to a halt as well.

"The government plans to launch an ecological survey in the wetlands of the Han River estuary early next month ... it will be conducted on the South's side, considering the current inter-Korean relations," the official said.

The ministry did not propose joint research to the North, as communication channels remain severed since the demolition of the inter-Korean liaison office in June, he said.

"We are conducting this research as part of efforts to collect data and check the conditions to prepare for an in-depth survey as a follow-up to the joint waterway research in 2018," he added.

The exact schedule of the research is still under discussion with the relevant authorities. 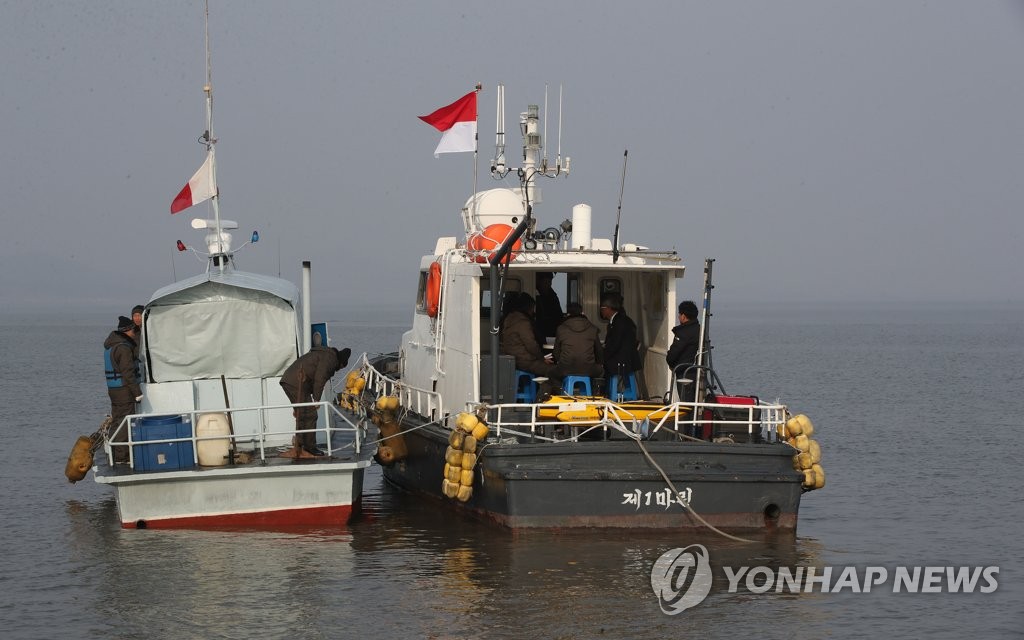