SEOUL, Oct. 27 (Yonhap) -- "Seobok" is one of the most anticipated blockbusters this year for its subject of the first human clone and for starring two Korean heartthrobs, Gong Yoo and Park Bo-gum.

The sci-fi action film marks Gong's return to the silver screen in about a year following the drama "Kim Ji-young: Born 1982" (2019) and Park's first release after he joined the military in August.

Gong takes the role of Ki-hun, a former agent suffering a terminal illness and assigned to take care of the first human clone, Seobok (Park), who possesses the secret to eternal life. 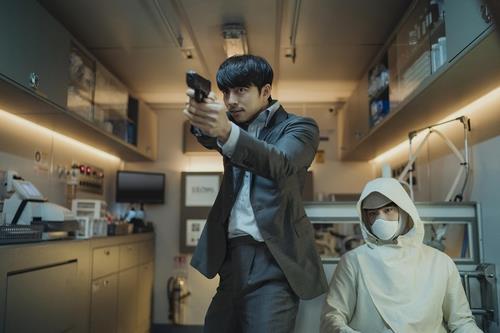 During an online press conference Tuesday, Gong said the upcoming film depicts the inner fear of mortality that humans entertain.

"It is not an easy and simple story. I was interested in the plot at first sight but thought it would be difficult to film it," he said. "But I was attracted by the essential value that the director wants to tell. I wanted to challenge it with him."

He said the stark contrast between Ki-hun and Seobok is the key point of the film, which is the first Korean commercial movie that deals with human cloning.

Ki-hun knows that he is going to die soon, but Seobok never dies. The two get embroiled in a series of unexpected incidents, as Ki-hun has to protect the immortal being from unknown forces.

"Ki-hun has been suffering from mental trauma, isolated from the outer world and living a lonely, painful life," said Gong, who is one of the most bankable actors in the South Korean entertainment scene for smash hits on both small and big screens, like "Train to Busan" (2016), "The Age of Shadows (2016)" and "Guardian: The Lonely and Great God" (2016).

"In his end-of-life mission, he has to move the threatened Seobok to a safer place," he said. "But nothing goes as planned. The two face conflicts in the beginning of the journey but get to know each other as time goes by." 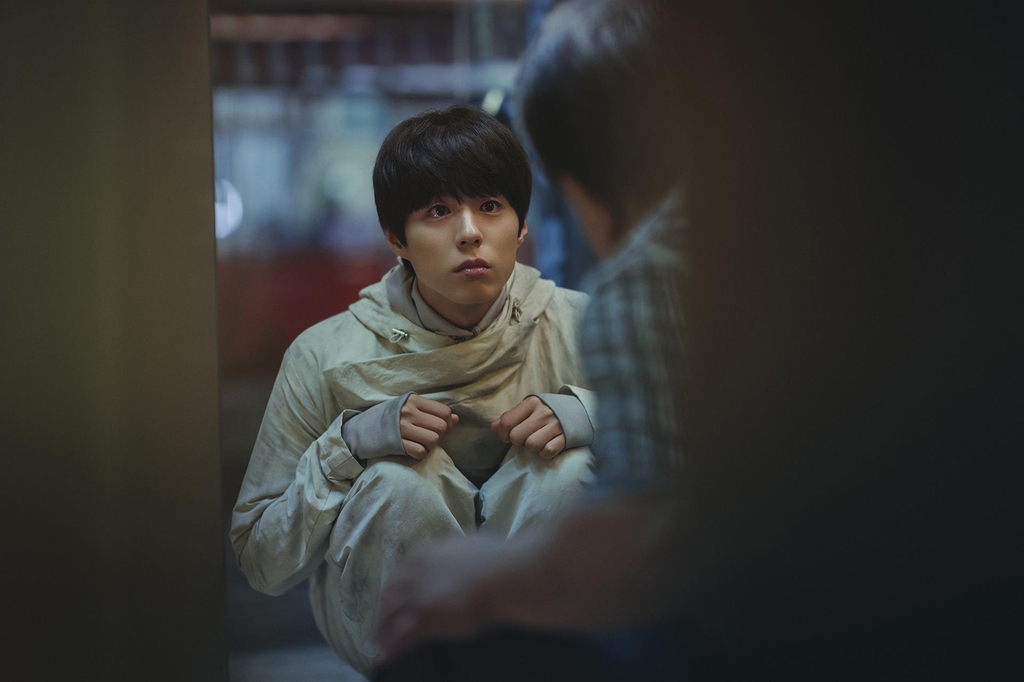 But he stressed "Seobok" is not only a film with a heavy and melancholic tone but also a sci-fi action movie featuring strong action scenes and the human-clone friendship based on the on-screen chemistry between himself and Park, two of the hottest stars in South Korea.

"The emotional change between Ki-hun and Seobok is very important in our movie," he said. "They continue to squabble over trivial things and become more reliant on each other." 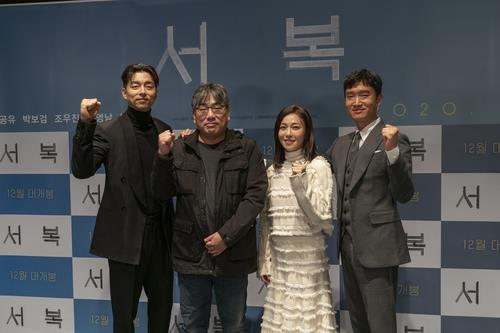 The film also draws attention as the first release from director Lee Yong-joo since his 2012 hit romance "Architecture 101."

Lee said he used the cloned character of Seobok, named after a court sorcerer in the ancient Qin Dynasty of China, to reveal the deep-rooted fear about mortality even in the modern era where life expectancy reaches nearly 100 years.

"The key concept of this film is the fear that never disappears in our mind, and I chose immortality and cloning as storytelling items," said Lee. "The human clone is not the main theme of the film, and it's not a genre movie either."