Deputy ministry spokesperson Lee Jae-woong only said the ministry takes the comment as a "personal opinion" after Steve Yoo, better known as Yoo Seung-jun, claimed on his social media page that banning his entry into Korea for dodging the draft is "an infringement of human rights."

"As we have mentioned before, visa issuance is a discretionary matter that comes after the consul takes various circumstances into account. We will decide whether to issue a visa after a comprehensive review of those circumstances, if there is a visa application," the spokesman said in a press briefing.

Yoo made the remark after Foreign Minister Kang Kyung-wha told lawmakers during Monday's parliamentary audit that the government decided not to grant him entry after a comprehensive review.

Yoo, a once successful singer, has been banned from entering South Korea for 18 years after he renounced his Korean citizenship in 2002 to allegedly dodge mandatory military service. The move sparked a public uproar here as evading conscription is a very sensitive issue in a country where all able-bodied men must serve about two years in the military.

Regarding Yoo's claim about his rights being violated, the foreign ministry said it sees it as "an expression of personal opinion."

Earlier this month, the country's military manpower agency also repeated its stance about the entry ban, saying that if Yoo was allowed to come, it could be dispiriting to others carrying out the duty. 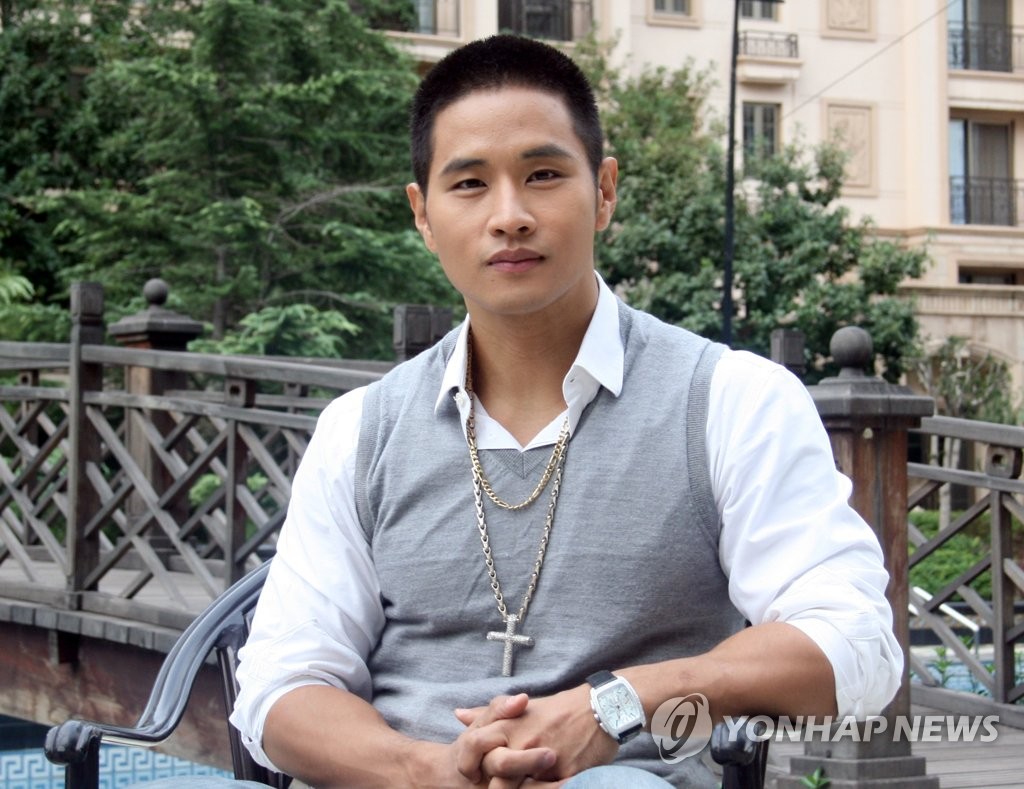