SEOUL, Oct. 27 (Yonhap) -- Justice Minister Choo Mi-ae on Tuesday ordered an inspection into the Seoul prosecution office's decision in 2018 to drop charges against a hedge fund that is now at the center of a snowballing financial scandal.

The rare move appears to target Prosecutor General Yoon Seok-youl, who headed the Seoul Central District Prosecutors Office at that time and is currently at odds with Choo over a range of issues involving prosecution reforms and corruption cases.

The scandal involves Optimus Asset Management, which solicited funds worth about 1.2 trillion won (US$1.06 billion) from about 2,900 people for investments in public institutions but actually funneled most of the money into risky assets, causing huge losses to the investors.

In October 2018, the state-run Korea Communications Agency, which invested 106 billion won in Optimus, requested the prosecution to investigate the company over fraud, embezzlement and other allegations.

But the Seoul prosecutors' office cleared Optimus executives of the charges after a seven-month investigation.

Choo instructed the justice ministry to probe whether the prosecution office properly handled the case.

During a parliamentary session Monday, she slammed the investigation team for even not tracing bank accounts of those involved.

She also ordered inspectors to look into allegations that former senior prosecution officials may have lobbied the investigation team on behalf of the suspects.

The ruling Democratic Party also denounced Yoon for failing to stop the financial scandal from causing snowballing losses as the prosecutors' office under his leadership did not properly investigate the scandal.

Tensions between the justice minister and the chief prosecutor have heightened since last year following prosecutors' probe into former Justice Minister Cho Kuk, a key architect of President Moon Jae-in's drive for prosecution reform, and his family. 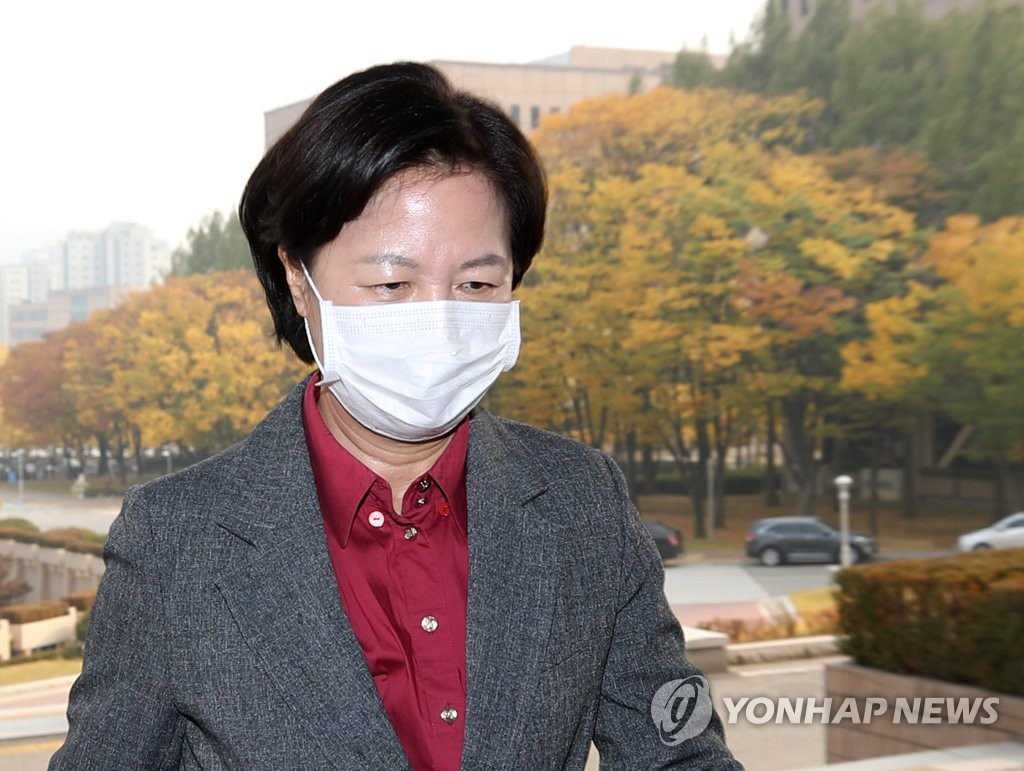