WASHINGTON, Oct. 27 (Yonhap) -- The United States remains ready to meet with North Korea at any time and any place, a senior U.S. diplomat said Tuesday, adding that resolving the North Korean nuclear issue through dialogue is "absolutely" important.

Marc Knapper, deputy assistant secretary of state for Korea and Japan, also highlighted the importance of the U.S. and South Korea working together to denuclearize the communist state.

"(It is) critically important that our two countries stay in lockstep and that we are fully lashed up going forward," he said in a webinar jointly hosted by the Washington-based think tank Atlantic Council and Seoul-based think tank East Asia Foundation. 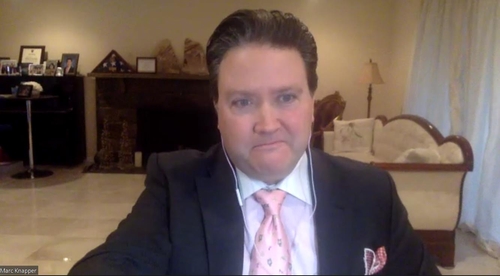 His remarks come amid stalled denuclearization talks between the U.S. and North Korea.

U.S. President Donald Trump has held three meetings with North Korean leader Kim Jong-un, but their talks have stalled since their second bilateral summit, held in Hanoi in February 2019, ended without a deal.

Knapper said his country remains ready to resume the talks at any time.

"I just make the point that while we have had three leader-level meetings between President (Trump) and Chairman Kim, we have also emphasized constantly, virtually every day, that the door to diplomacy remains open, and that we are ready to sit down with the North, you know, any place in any time, because we regard a dialogue and resolving these issues through diplomacy in a peaceful manner as being absolutely paramount," the U.S. diplomat said during the virtual seminar. 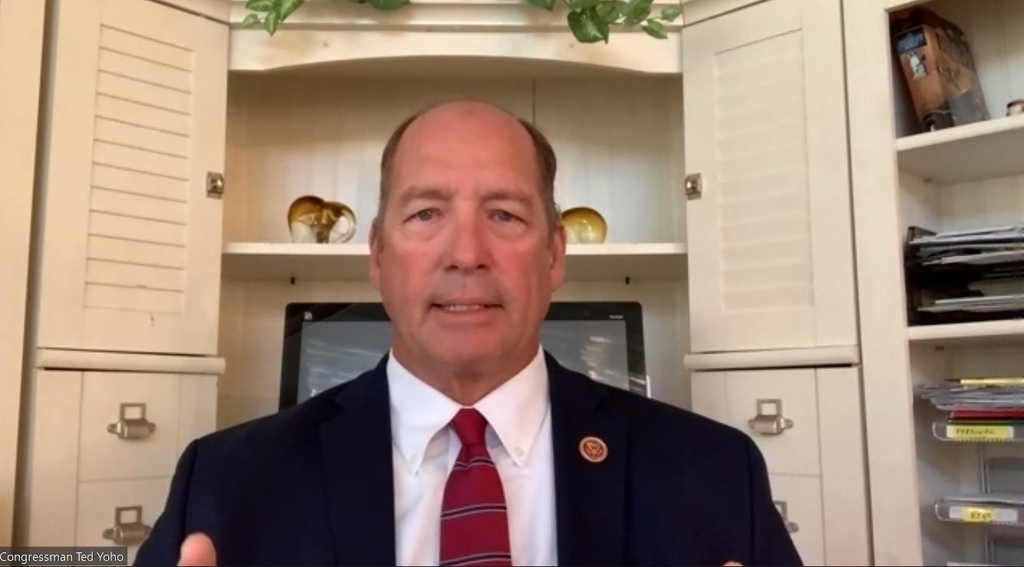 Rep. Ted Yoho (R, Florida) also highlighted the importance of dialogue, claiming Trump has done what no one else had accomplished in over 30 years.

"I think what Donald Trump did, meeting with him one-on-one outside of diplomats ... to sit down, because go back over the last 30 years, 30 years of people sitting down to the diplomatic channels, it did not work," the U.S. lawmaker said.

"You do business with people you know, like and trust, and I think that's true for nations, and you can't press people if you don't meet with them," Yoho added.

He also stressed the need to rid the North of its nuclear weapons but in a way that will not threaten the country's communist regime or its leadership.

"Kim Jong-un has to have the security and the certainty that he can move into a market economy by maintaining power, kind of like what we saw happen in Vietnam," said Yoho, noting Vietnam remains a communist country but is the United States' 16th-largest trading partner.

"And I think the same thing can happen with Kim Jong-un if he opens up his horizon and looks around," he added.

(LEAD) U.S. open to dialogue with N. Korea at any place, any time: U.S. diplomat

(LEAD) U.S. open to dialogue with N. Korea at any place, any time: U.S. diplomat