The latest upticks were mostly traced to senior nursing homes, hospitals and other medical facilities, but there have also been group infections from family meetings, a golf gathering as well as a day care center. 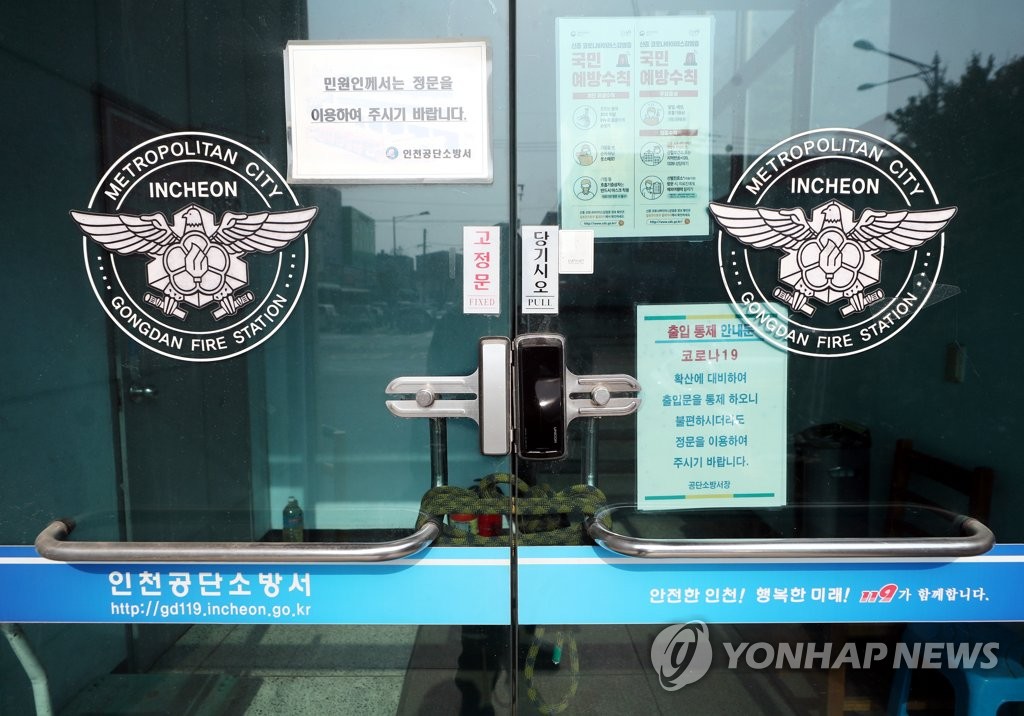 A rehabilitation hospital in Gwangju, Gyeonggi Province, had 137 patients, and a total of 42 COVID-19 cases were traced to a family gathering in the Guro Ward of Seoul.

The number of seriously or critically ill COVID-19 patients came remained unchanged at 52.

South Korea reported one additional death, raising the total at 461.

The number of people released from quarantine after making full recoveries stood at 24,073, up 92 from the previous day.