Since the country eased the social distancing scheme to the lowest level of a three-tier system on Oct. 12, which allowed people to resume most of their daily activities, the daily figures have gone up and down, hovering around 100. 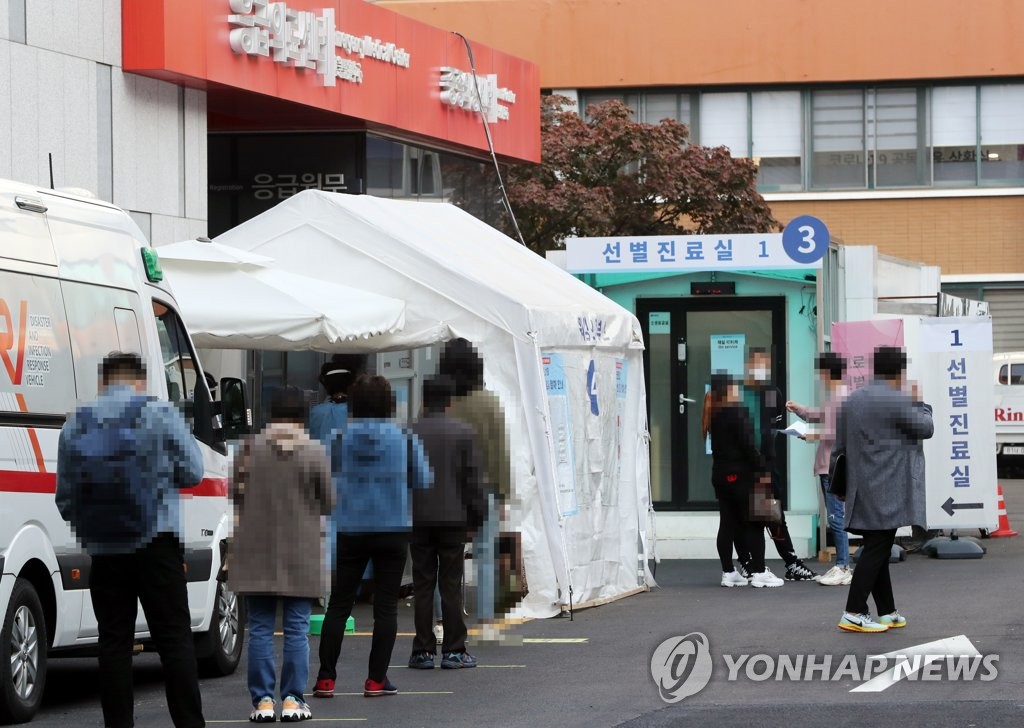 "The country's daily new infections are going through ups and downs, and the situation in the greater Seoul area is not good," Yoon Tae-ho, a senior official from the health ministry, said during a briefing. 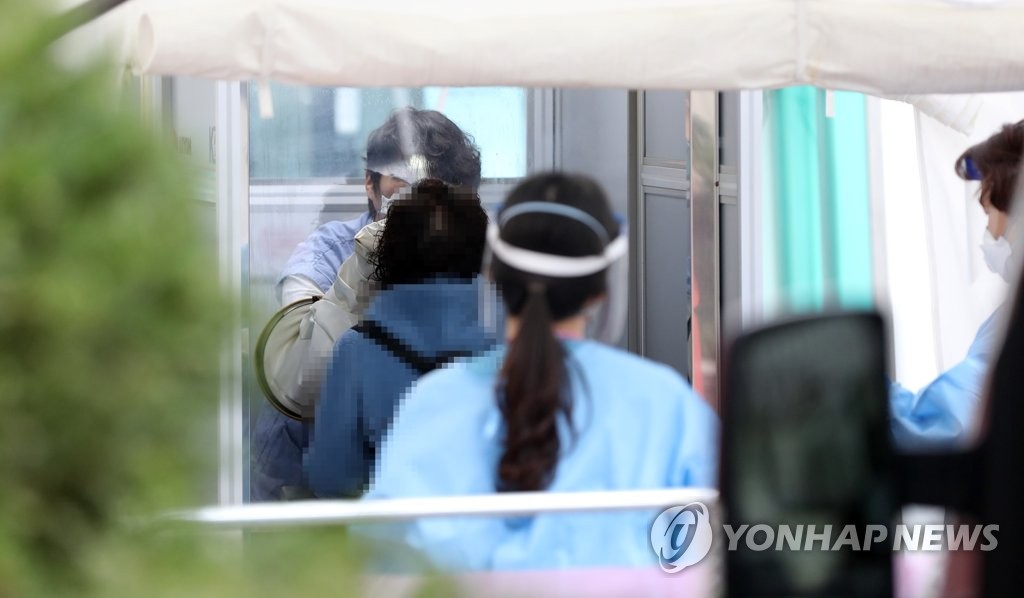 South Korea said it will resume its program to issue coupons for accommodations, tour packages and restaurants, to lend a hand to the virus-hit economy.

Cases linked to a fashion company in Yongsan Ward in Seoul increased by seven, bringing the total caseload to eight, the KDCA said.

A golf gathering in Yongin, south of Seoul, which reported its first case last week, reported 11 more patients, bringing the total caseload to 42.

The authorities said they completed COVID-19 tests on all 800 people linked to the golf gathering.

A rehabilitation hospital in Yeoju had two more patients, bringing the total number to 32, the authorities said.

Cases traced to a nursing home in Namyangju, northeast of Seoul, reached 71, up nine from the previous day. The facility was put under cohort isolation.

The proportion of untraceable cases to the total fell to 10.9 percent over the past two weeks, down from 11.4 percent the previous two weeks, according to health authorities. 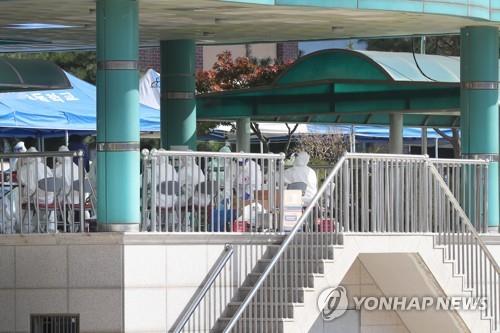