SEOUL, Oct. 28 (Yonhap) -- Popular clubs in Seoul's hip districts of Itaewon and Gangnam will close this Halloween weekend to prevent the spread of the coronavirus.

It was not immediately clear whether the government has issued any official guidelines leading to the temporary closures. 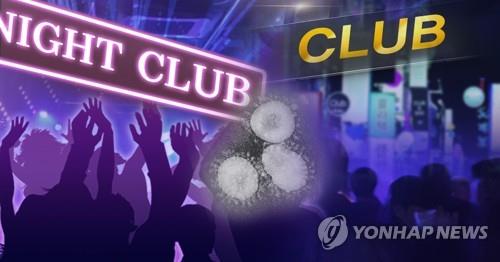