SEOUL, Oct. 28 (Yonhap) -- Popular clubs in Seoul's hip districts of Itaewon, Hongdae and Gangnam will close this Halloween weekend to prevent the spread of the coronavirus. 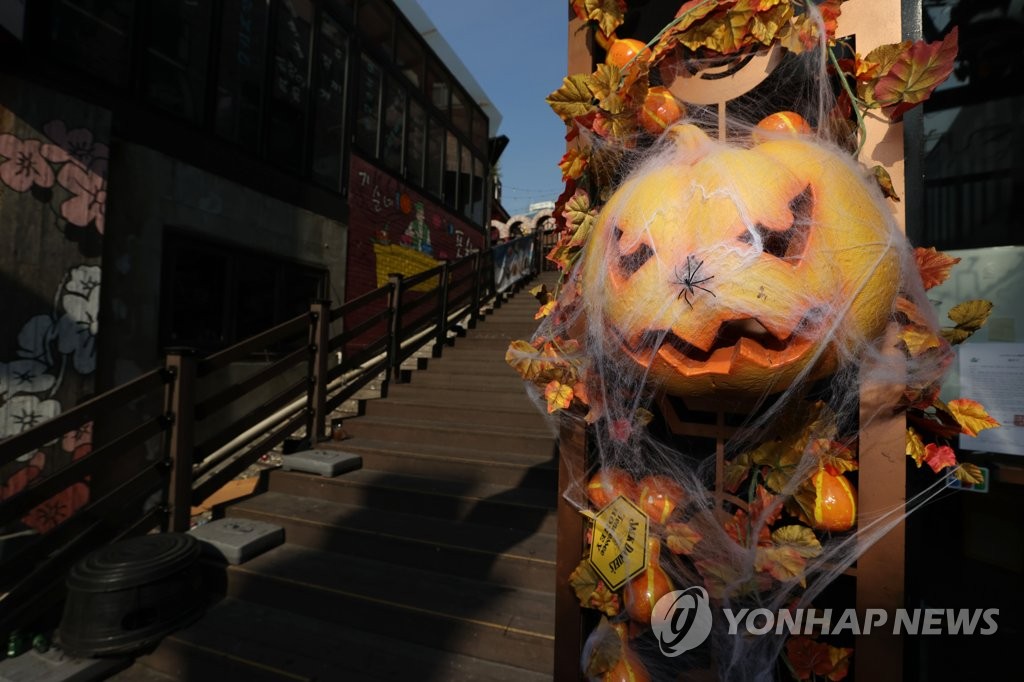 According to a city official, the Seoul metropolitan government warned clubs and other entertainment establishments Tuesday of a two-week business suspension should they be caught violating social distancing rules during the coming week.

"It appears that business owners felt burdened by this and decided on their own to close temporarily," the official said.

Officials still noted the potential for infections at smaller establishments, such as bars, and among costume-wearing revelers.

"Usually on Halloween, bars behind Hamilton Hotel in Itaewon will offer discounts on food to customers in costumes," an official of Yongsan Ward, where Itaewon is located, said.

"This year business owners are trying to cooperate with antivirus efforts by installing full-body disinfectant stalls," he said.

A government inspection team made up of local, police and food and drug officials will visit entertainment facilities nationwide between 10 p.m. Saturday and 3 a.m. Sunday to enforce social distancing guidelines, such as keeping entry logs and maintaining a distance between tables.

Any business caught in violation of the rules will be reported to the authorities. 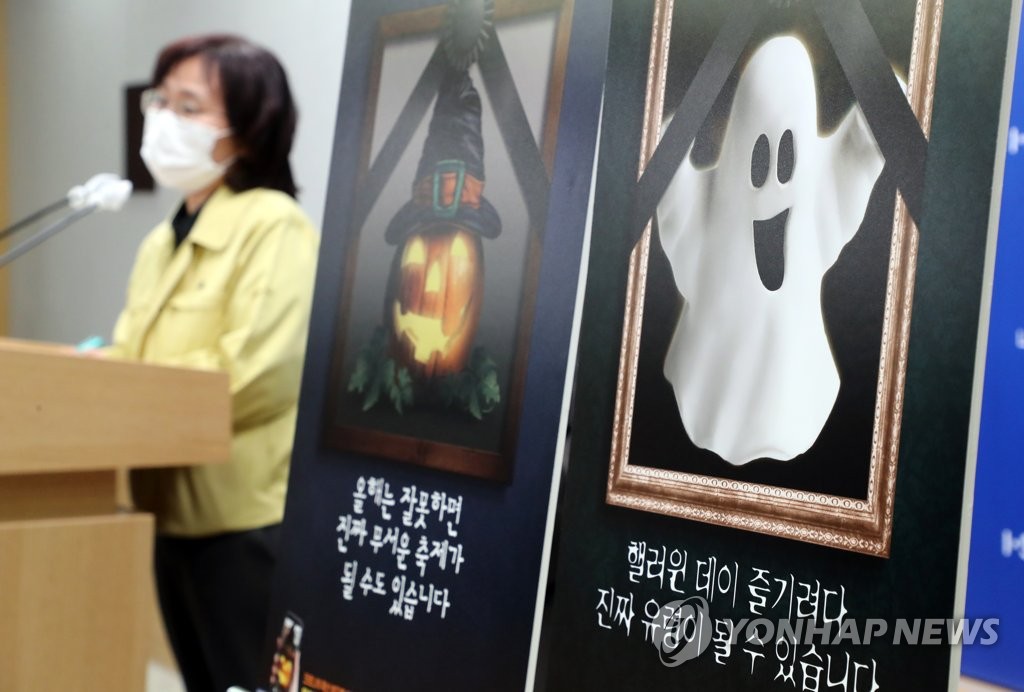 The Seoul metropolitan government said it will assign two officials each to 108 clubs and "sensibility bars" to enforce social distancing from Thursday through Saturday.

Sensibility bars are different from clubs in that they do not have dance floors or admission fees, but patrons often dance between tables and chairs and are mostly in their 20s.

Park Yoo-mi, a disease control official at the city government, told reporters at City Hall that the assigned officials will stay on the premises from midnight to 2 or 3 a.m., when crowds are the biggest, and issue the two-week assembly ban on the establishment if social distancing rules are not kept.

The city government is also in talks with club owners to persuade them to temporarily close over Halloween.

"We haven't heard anyone say definitively that they will close, but there are quite a few places that have expressed an interest," Park said. "Businesses are aware of the risk of long-term closure if an infection is reported."

To drive home the message, the city government mounted four ominous posters on stands next to Park.

"Try to enjoy Halloween, and you could turn into a real ghost," read one poster showing an image of a ghost.

A 26-year-old office worker, who gave only his surname Jeong, said he has opted to celebrate Halloween at a hotel instead of going clubbing.

"I booked a hotel room that was on offer at a special Halloween rate," he said. "Since college, I've gone clubbing with my friends for Halloween, but this year I plan to spend it quietly at a hotel." 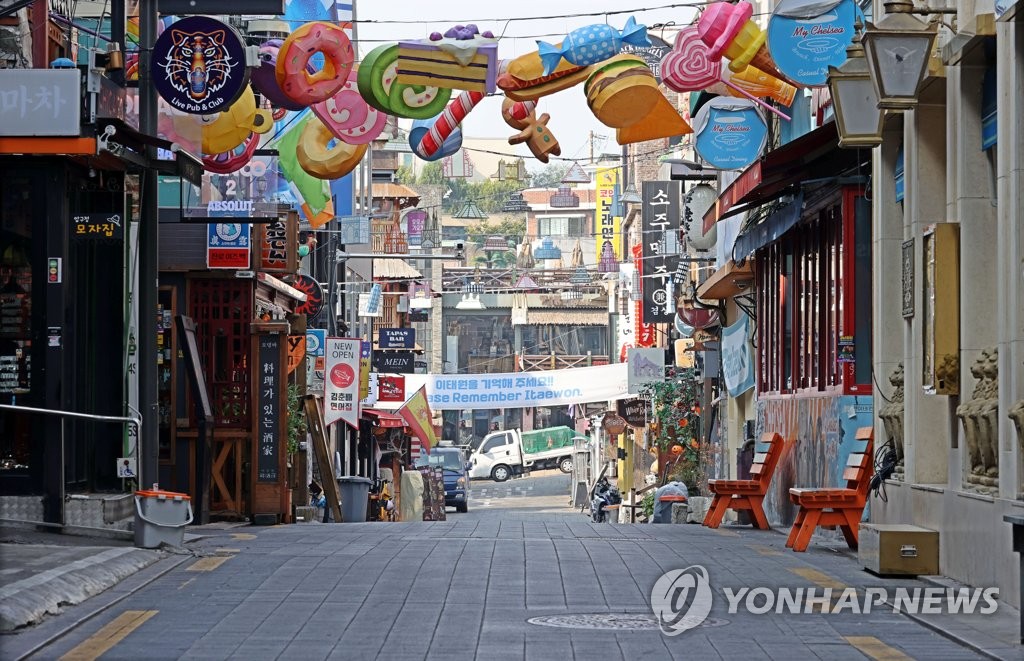