The agency said it tested the vehicle, developed by PostCube Co., a local automatic postal service developer, at the Korea University Sejong Campus in the central city of Sejong, 120 kilometers south of Seoul, delivering a package to a student on campus.

The unmanned vehicle, which serves as a standalone post office, has a digital kiosk inside that allows users to pick up their packages, according to the agency.

The service will be available for Sejong residents next year on roads near its main postal office. 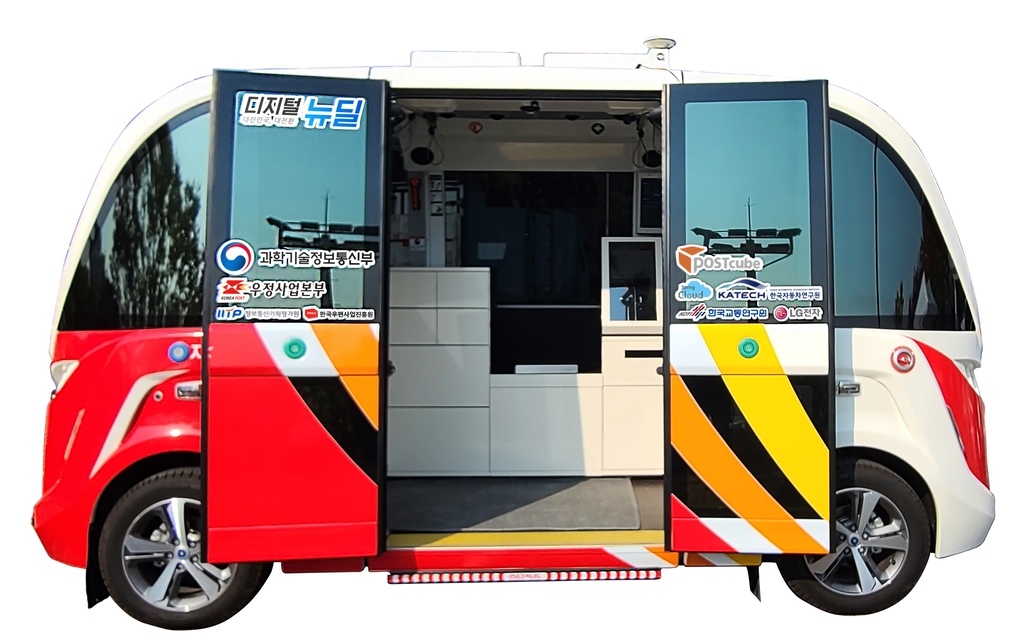 Korea Post's move comes as it looks to revamp the country's mail logistics service in line with the digital New Deal drive, under which the country plans to spend 58.2 trillion won (US$51.5 billion) by 2025 to update public infrastructure with digital services and increase state investment in key technologies.

The agency has been working on developing autonomous delivery services since May this year, with support from the Ministry Science and ICT.

Along with the self-driving vehicle, Korea Post is also developing an autonomous robot that carries packages and is able to follow postal workers all on its own.

The agency said the robot, developed by self-driving vehicle firm Unmanned Solution, will be used as a last-mile service to assist mail carriers in carrying heavy packages. 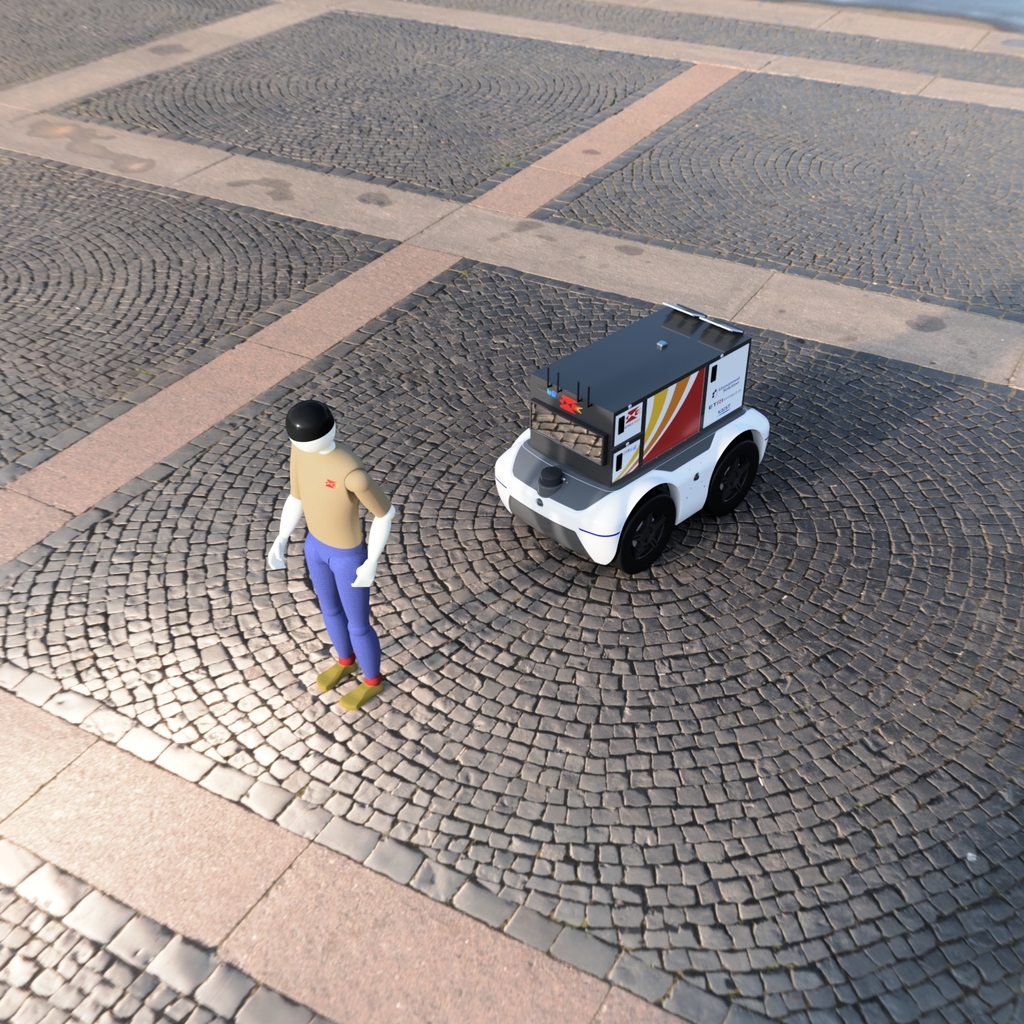