SEOUL, Oct. 29 (Yonhap) -- The Bank of Korea (BOK) said Thursday it will again extend a special loan scheme for financial institutions by three months to help them stem a possible funding squeeze amid the coronavirus pandemic.

The central bank said its decision-making monetary policy board decided to extend the special loan facility, originally set to expire on Nov. 3, until Feb. 3.

It marks the second extension since the program's inception in May. In August, the BOK extended the special loan program by three months.

The BOK launched the 10 trillion-won (US$8.82 billion) lending program to permit banks, brokerages and insurers to take out loans from the central bank against collateral.

It represents the first time that, excluding banks, the BOK has decided to directly provide loans to brokerages and insurers.

In order to borrow from the central bank, those financial institutions should put up as collateral gilt-edged corporate bonds, including ones rated AA-, which mature within five years.

The special lending facility is part of South Korea's measures to minimize the economic fallout of the COVID-19 pandemic on the local financial system. 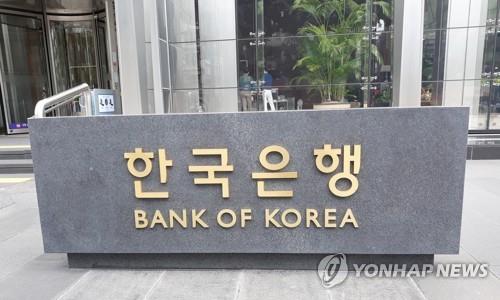