In February, the Seoul High Court sentenced the 78-year-old to 17 years in prison, a fine of 13 billion won (US$10.9 million) and a forfeit of 5.7 billion won in a high-profile corruption case.

The former president, who governed the country from 2008-2013, was charged in April 2018 with 16 counts of criminal allegations, including embezzlement in connection with the auto parts company DAS and receiving bribes from various companies and individuals, including Samsung Electronics Co. 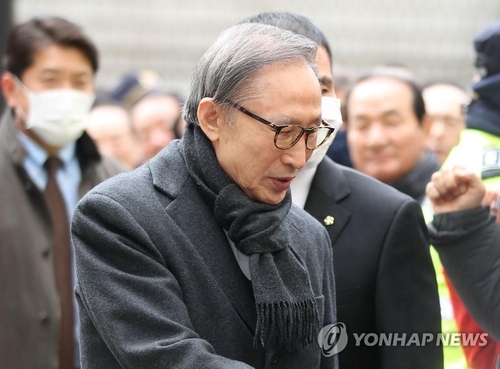 An appeals court in February handed down a longer prison term of 17 years due to the increased amount of graft that Lee was found guilty of. 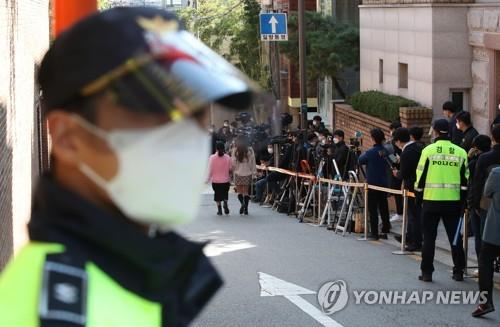 The prosecution is allowing the former president time to prepare for his upcoming imprisonment. Lee is scheduled to be detained in Seoul Dongbu Detention Center on Monday, before being incarcerated again. His term will be 16 years, as he already served about one year behind bars.

Later in the afternoon, Lee issued a statement strongly denouncing the court's decision as "unfair," and claiming that "the truth will eventually come out." 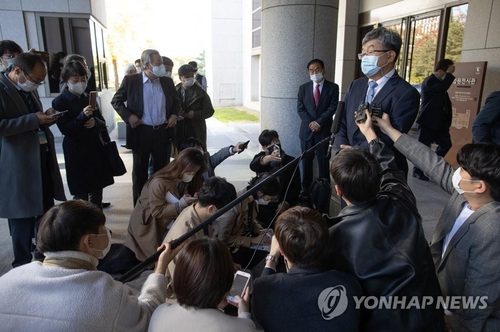