The improvement is aimed at better ensuring the planes' interoperability in case of combined operations between South Korea and the United States, the agency said.

The Air Force currently operates four Peace Eye planes, which are equipped with advanced radar systems to detect aircraft and other vehicles at long ranges and conduct command and control by directing strikes by fighter jets.

During Thursday's meeting, held via videoconference due to the coronavirus pandemic, the committee also decided to indigenously develop core parts to upgrade Link-16's interface and remote control offices, the agency said. 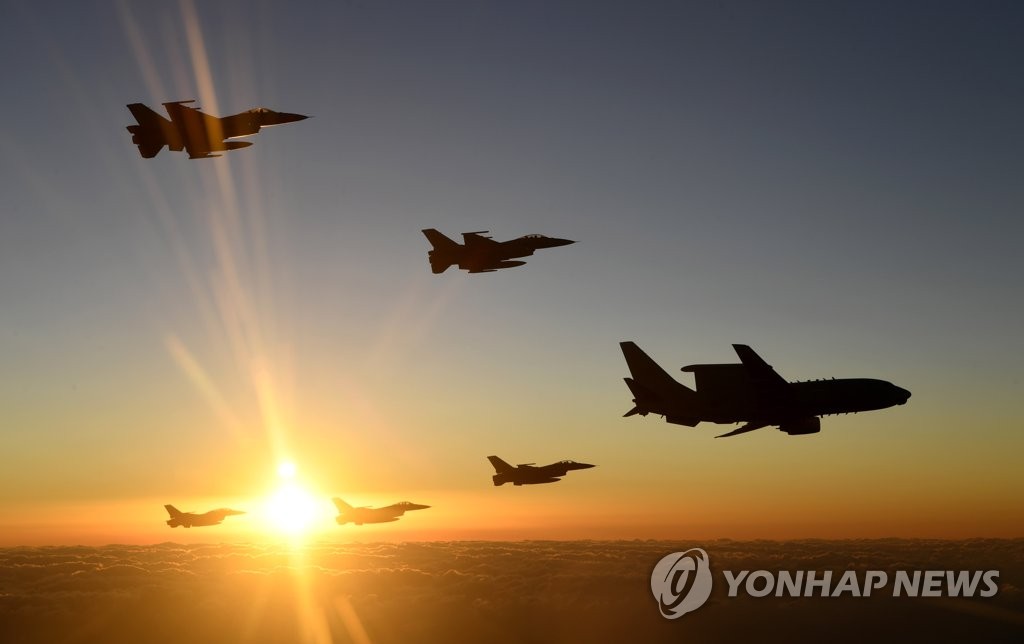