SEOUL, Oct. 29 (Yonhap) -- A 40-year-old veteran pitcher announced his retirement from South Korean baseball on Thursday after spending his entire 18-year career and winning three titles with one club.

The Samsung Lions of the Korea Baseball Organization (KBO) said Kwon Oh-joon will call it a career after pitching in his last game on Friday in front of home fans at Daegu Samsung Lions Park in Daegu, 300 kilometers southeast of Seoul. The team will hold a retirement ceremony for Kwon after the game against the NC Dinos. 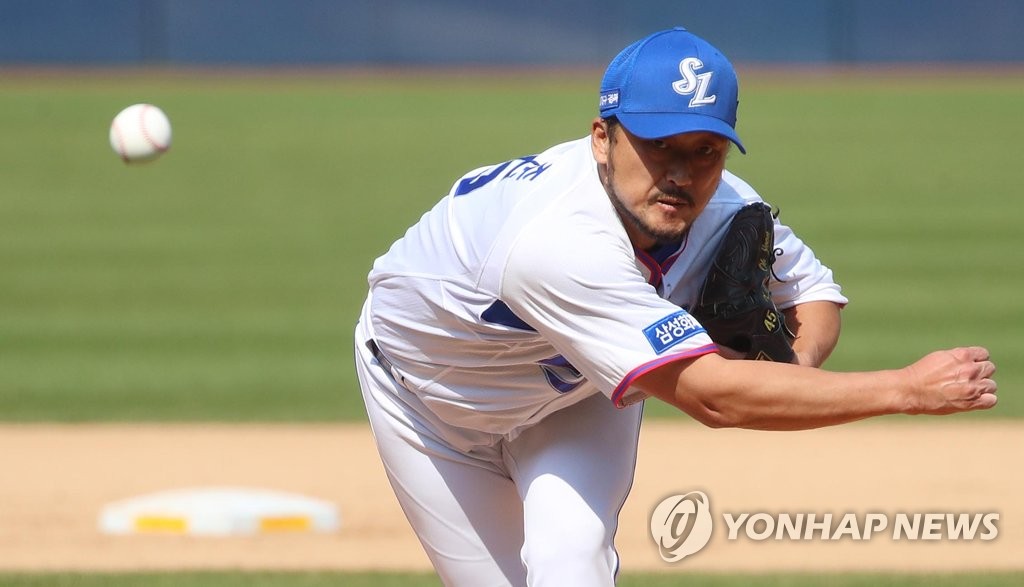 Kwon, a righty with a sidearm delivery, was drafted by the Lions in 1999, but he underwent elbow surgery right away and completed his mandatory military service before making his KBO debut in 2003.

After making his pro debut, Kwon underwent two more elbow operations, first in 2009 and again in 2012. He missed the entire 2013 season and appeared in just one game in 2014 as a result of the third surgery, though Kwon stuck around for six more seasons after that. 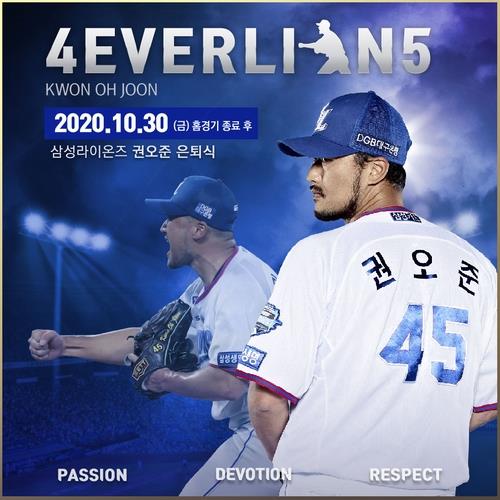