SEOUL, Oct. 29 (Yonhap) -- A U.S. Forces Korea fighter jet accidentally dropped a non-explosive projectile while on a routine training mission earlier this month, but it was "not a significant threat to anyone," the U.S. military said Thursday.

The A-10 Thunderbolt II, assigned to the Osan Air Base in Pyeongtaek, some 70 kilometers south of Seoul, "inadvertently released an unguided non-explosive projectile" in a remote "off-range area" on Oct. 13, though there was "not a significant threat to anyone" due to the terrain at the projected location of impact, according to the 51st Fighter Wing.

It did not provide the exact location, but the Stars and Stripes paper reported that it was the eastern mountainous province of Gangwon.

"In order to preserve operational security, we cannot discuss the specifics of the projectile other than it is made up of a composite material that would either break up or burn upon impact," the military said in a statement.

The U.S. military immediately notified South Korea of the incident and jointly carried out a search operation until Oct. 16, it said.

"Leadership from the 51st FW have implemented additional mitigation measures to reduce the likelihood of incidents like this occurring in the future," it said, adding that a safety investigation was under way. 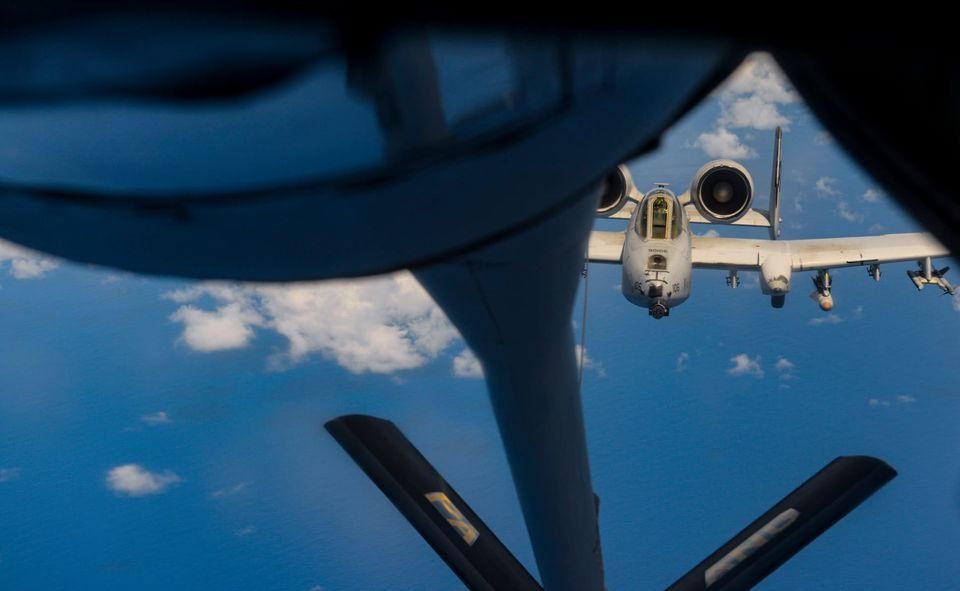