SEOUL, Oct. 29 (Yonhap) -- The National Assembly on Thursday passed a motion that allows prosecutors to arrest a ruling party lawmaker under investigation for alleged campaign accounting fraud ahead of the parliamentary election in April.

The motion to allow the arrest of ruling Democratic Party's Rep. Jeong Jeong-soon was passed in a 167-12 vote at a plenary session of the National Assembly. Three votes were abstained and four were invalid.

Members of the main opposition People Power Party (PPP), which makes up 34 percent of parliament, boycotted the vote en masse.

Prosecutors sought the arrest of Jeong, a former administrator-turned-lawmaker based in Cheongju, North Chungcheong Province, after he repeatedly ignored requests to appear for questioning on charges against him since August. 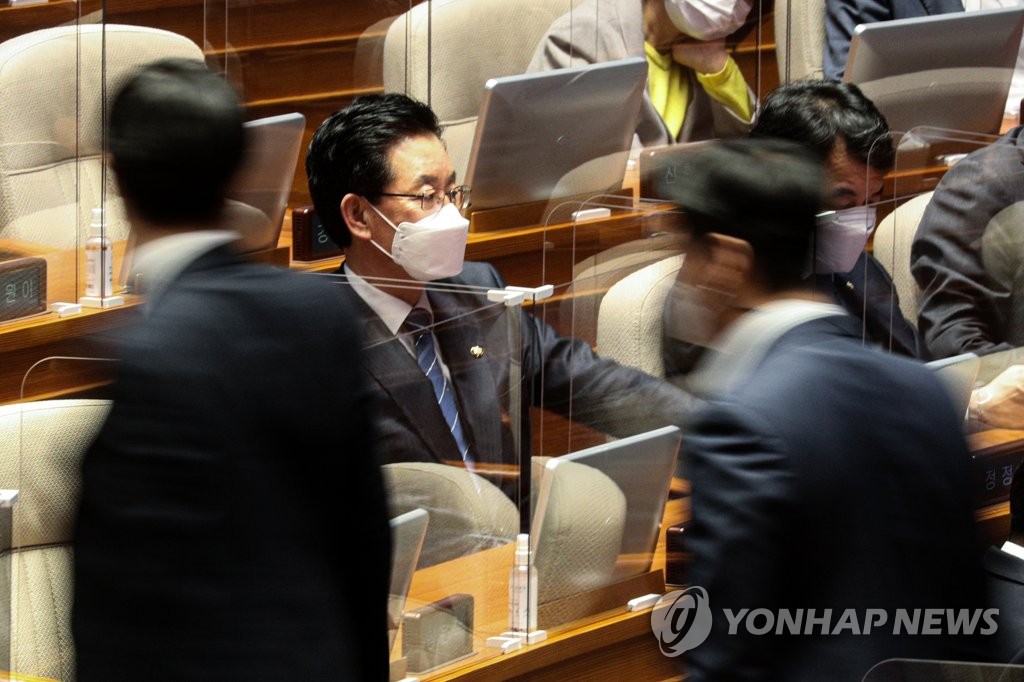 South Korean lawmakers cannot be arrested or detained while the parliament is in session without parliamentary consent unless they are caught red-handed. A court can approve an arrest only if parliament agrees to it.

The last time an arrest approval motion was submitted to parliament was in May 2018, when lawmakers decided whether to OK the arrest of the then main opposition Liberty Korea Party's Hong Moon-jong and Yeom Dong-yeol. Both votes were struck down.

The most recent arrest of a sitting lawmaker was in August 2015, when Park Ki-choon of the New Politics Alliance for Democracy was detained after the parliament approved his arrest.

Earlier this month, prosecutors indicted 27 sitting lawmakers on charges of violating the public election law while campaigning for the latest parliamentary elections. 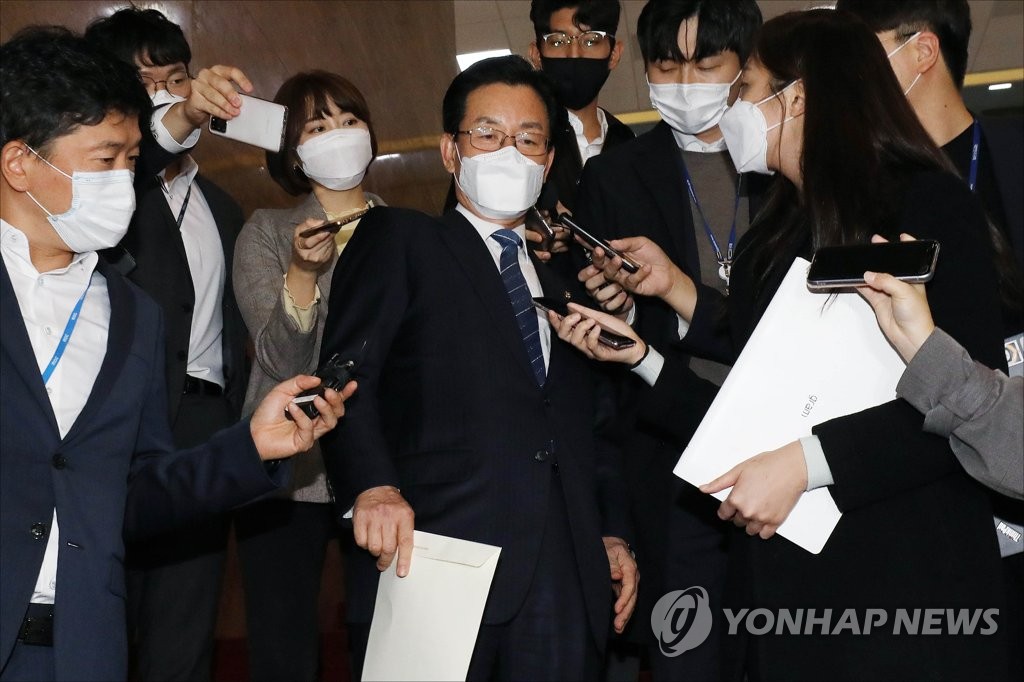