SEOUL, Oct. 29 (Yonhap) -- Samsung Engineering Co., a construction affiliate of Samsung Group, said Thursday that its net profit fell 15.9 percent in the third quarter from a year earlier due to one-off losses from its overseas projects.

Samsung Engineering said the decline of net profit in the third quarter is blamed on one-off losses from its overseas joint ventures with foreign partners. 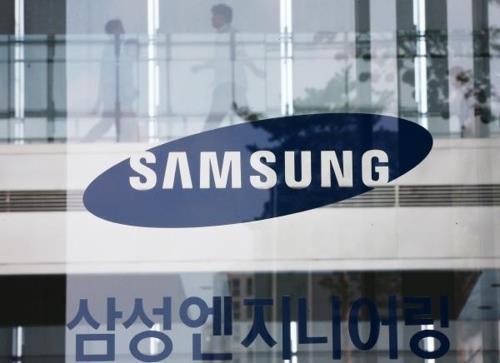 The company said its operating profit edged up 0.3 percent on-year to 100 billion won in the third quarter.

The operating profit was 27.9 percent higher than the market consensus, according to the survey by Yonhap Infomax, the financial data firm of Yonhap News Agency.

Still, sales fell 2 percent to 1.6 trillion won from 1.63 trillion won over the cited period, according to the company.