SEOUL, Oct. 29 (Yonhap) -- Four American service members and four other U.S. military-affiliated individuals have tested positive for the new coronavirus upon arrival in South Korea from the United States over the past week, the U.S. Forces Korea (USFK) said Thursday.

The four service members arrived at Osan Air Base in Pyeongtaek, some 70 kilometers south of Seoul, on U.S. government chartered flights, and two family members and two contractors arrived on international commercial flights at Incheon International Airport, west of Seoul, between Friday and Tuesday, according to the U.S. military.

All of them were confirmed to have been infected on their first mandatory COVID-19 test prior to entering quarantine, USFK said, adding they all have since been transferred to an isolation facility designated for coronavirus patients at Camp Humphreys in Pyeongtaek.

The latest cases brought the total number of USFK-related infections to 259, most of whom tested positive upon their arrival here.

Starting Aug. 30, the U.S. Department of Army has required all American soldiers, family members and other related civilians to have a negative test result for the new coronavirus prior to their departure for South Korea. But the requirement does not apply to service members from the Navy, the Air Force and the Marine Corps.

On Thursday, South Korea added 125 more COVID-19 cases, including 106 domestic infections, raising the total caseload to 26,271, according to the Korea Disease Control and Prevention Agency (KDCA). 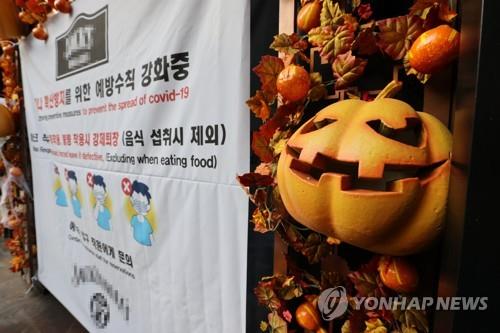