SEOUL, Oct. 29 (Yonhap) -- CL, the fierce and talented rapper and singer of disbanded girl group 2NE1, said her new song "HWA" marks a new beginning in her identity as a solo musician.

CL, whose real name is Lee Chae-rin, released two new songs, "HWA" and "Five Star," on Thursday following a 10-month hiatus after dropping her project solo album "In the Name of Love."

The singer, who called music a "language" that helps her express herself, said that the hiatus from music was tough for her.

"I felt stuck since I didn't have something to play with. I needed it to express myself and to learn and accept new things," she said in a press conference streamed online in Seoul. 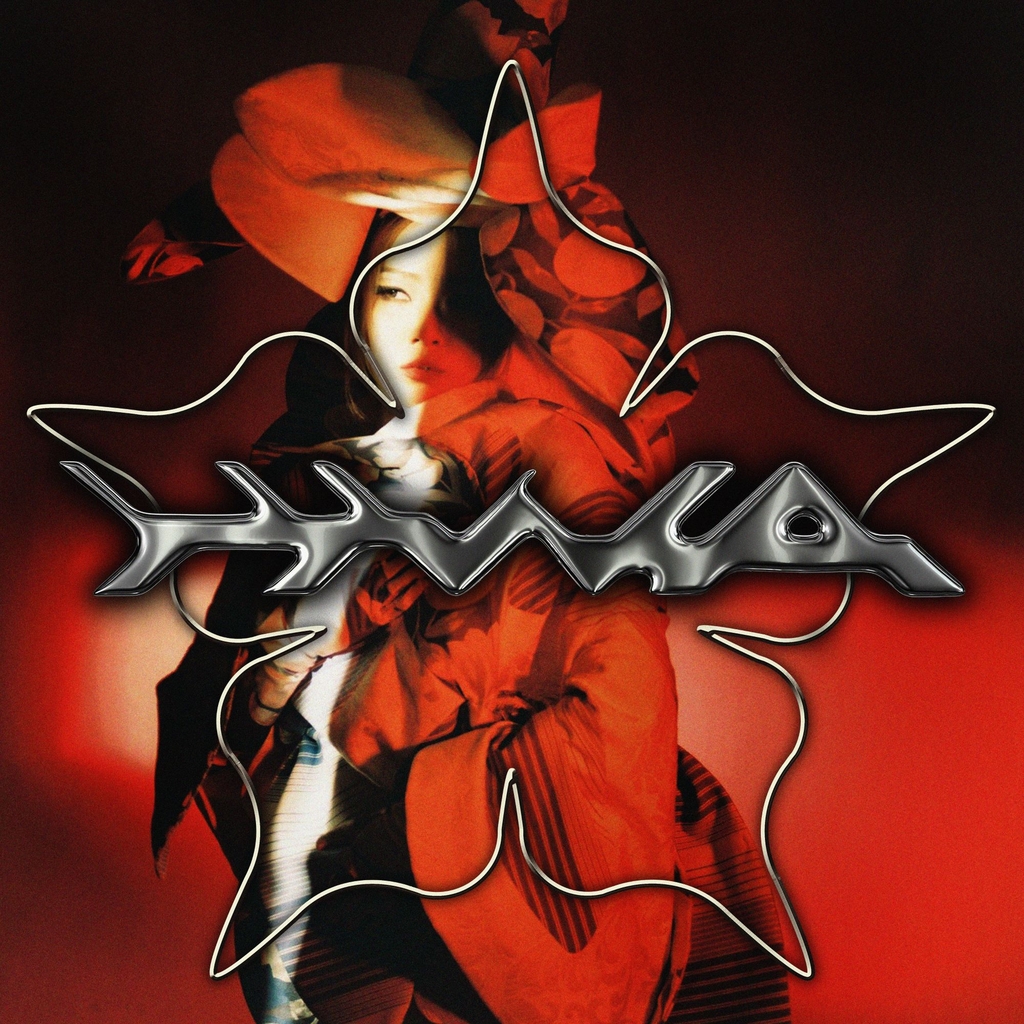 In that sense, CL said her new song "HWA" is something that "marks a new beginning and a milestone in identity as CL."

The singer said she tried to embody Korean elements in her new song -- by wearing outfits by Korean designers and doing promotional activities at spots that can represent Korean culture.

Her performance of "HWA" set to air on "The Late Late Show with James Corden" later Thursday, for instance, was filmed at South Korea's National Museum of Modern and Contemporary Art, where modern Korean artist Yang Haegue's work is on exhibition.

As a person who grew up watching MTV and wondering why there weren't pop stars that resemble her appearance, CL said she was excited and ecstatic about the global hype surrounding K-pop.

"I think it's really good that a lot of people around the world -- Koreans and Asians -- can see how people who look like them express themselves and music ... it seems that the boundary has faded a lot. It's not K-pop and pop, but all just pop," she said, mentioning latest K-pop sensations like BTS. CL, who spent most of her musical career as part of 2NE1, which has not been active since 2016, said going solo has not been easy.

"The four were in it together, and now I have to do all the roles that the four filled. I had to learn that ... I'm learning, although I'm not very good yet," she said.

"But I want to learn. Now that I've set up a crew and I'm quite close to them, I wanted to do things that I wanted to do freely and was curious how my music was consumed."

But the singer, who said she used to intentionally separate her professional and personal identities, said after all the experiences she's gone through, she now feels more comfortable with herself.

"I think I've become more friendly with the identity of CL ... Whatever I say I'm speaking as myself -- not as Chae-rin or not as CL. It became like that since I released my project album and since I could start telling my stories."