SEOUL, Oct. 29 (Yonhap) -- The number of people working in the restaurant and hotel sectors dropped by 165,000 last month from a year earlier due to a resurgence of the coronavirus, government data showed Thursday.

The Ministry of Employment and Labor said the number of people employed in facility management, which includes the travel industry, and retail and wholesale, also dropped by 65,000 and 56,000, respectively. 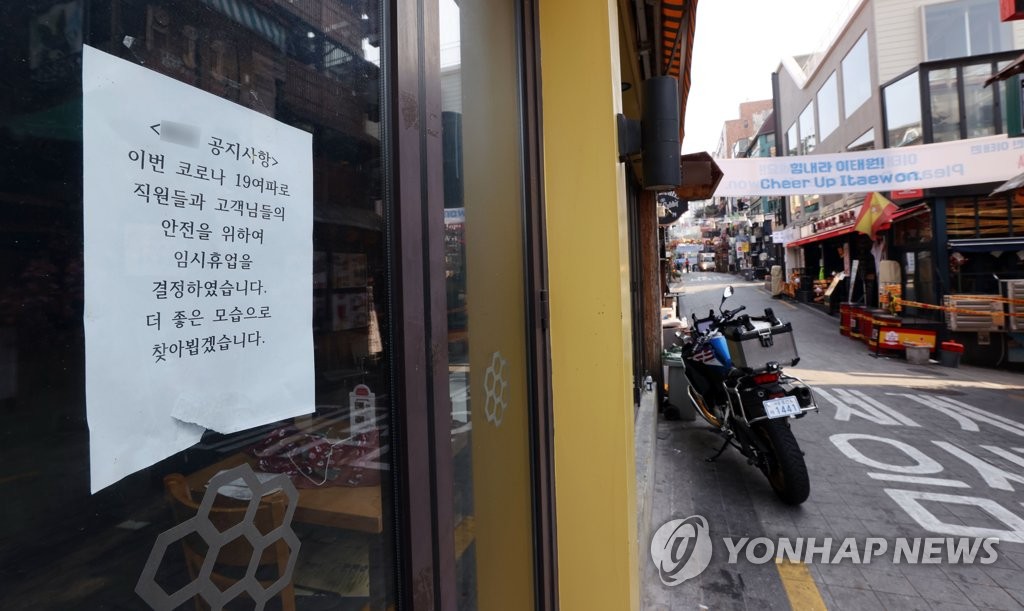 September saw the government impose tougher social distancing rules on dining in and assembling in large numbers due to a resurgence of COVID-19 cases the previous month,

The total workforce employed by businesses of one or more employees numbered 18,576,000 on the last business day of September, down 112,000, or 0.6 percent, from the same month last year, the ministry said.

In August, the on-year decrease was smaller at 90,000, indicating the overall workforce shrank further in September because of the new outbreak attributed to mass rallies in central Seoul on Aug. 15.

The statistics also showed, however, that the public administration sector grew by 198,000 people, thanks to the government's large-scale jobs programs prompted by the COVID-19 pandemic.

The manufacturing sector posted a drop of 70,000 people, continuing a downward trend that started in February but shrinking by less than in August.

The number of regular employees dropped by 241,000, the sharpest decrease since workforce surveys began in June 2009. 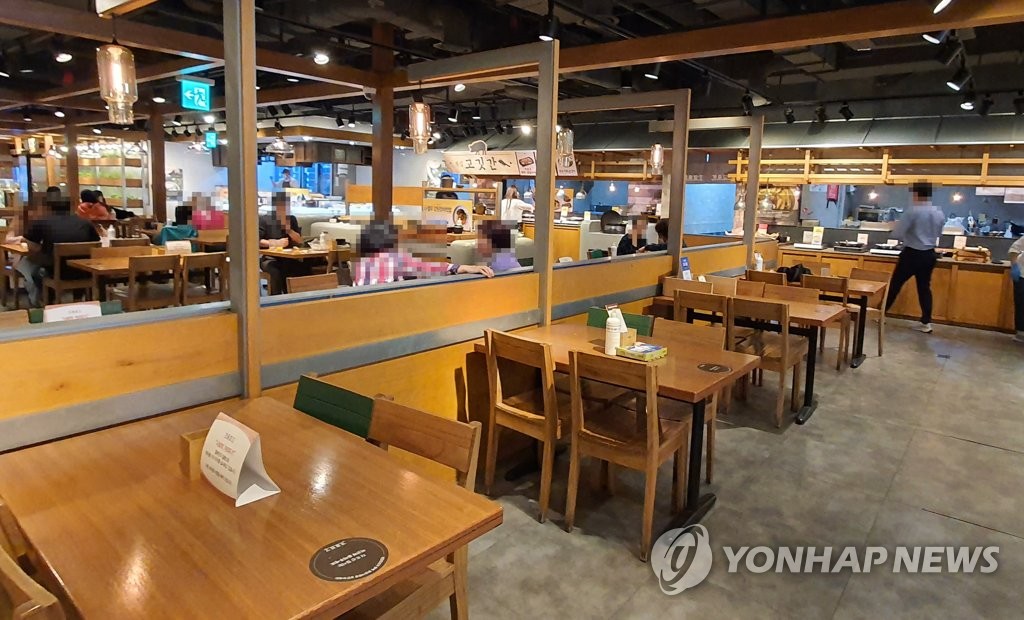 Kwon Gi-seob, a ministry official overseeing employment policy, told reporters that the decline in regular workers was mostly seen in the hotel, restaurant and education industries, and downplayed the likelihood of a restructuring.

Meanwhile, temporary workers increased by 181,000, likely because the government created a large number of temporary jobs in the public sector as part of its jobs programs.

The ministry explained that regular employees saw a decrease in bonus payments due to the pandemic. Meanwhile, the average salary of temporary workers increased because they were fewer in number, especially in the hotel and restaurant industries.

Also in August, workers labored an average of 153.9 hours the entire month, down eight hours, or 4.9 percent, from the same month last year.

The ministry attributed this to fewer working days, 0.9 day less than last year, and more leaves and business suspensions caused by the pandemic.