INCHEON, Oct. 29 (Yonhap) -- Unionized workers at GM Korea Co. decided Thursday to go on a partial strike after they failed to narrow differences with management in wage negotiations, the union said.

The union will stage a four-hour walkout on Friday and next Monday, it said.

The workers will also reject overtime work till the union's strike taskforce holds its next meeting.

The labor and management have held 21 rounds of negotiations this year. 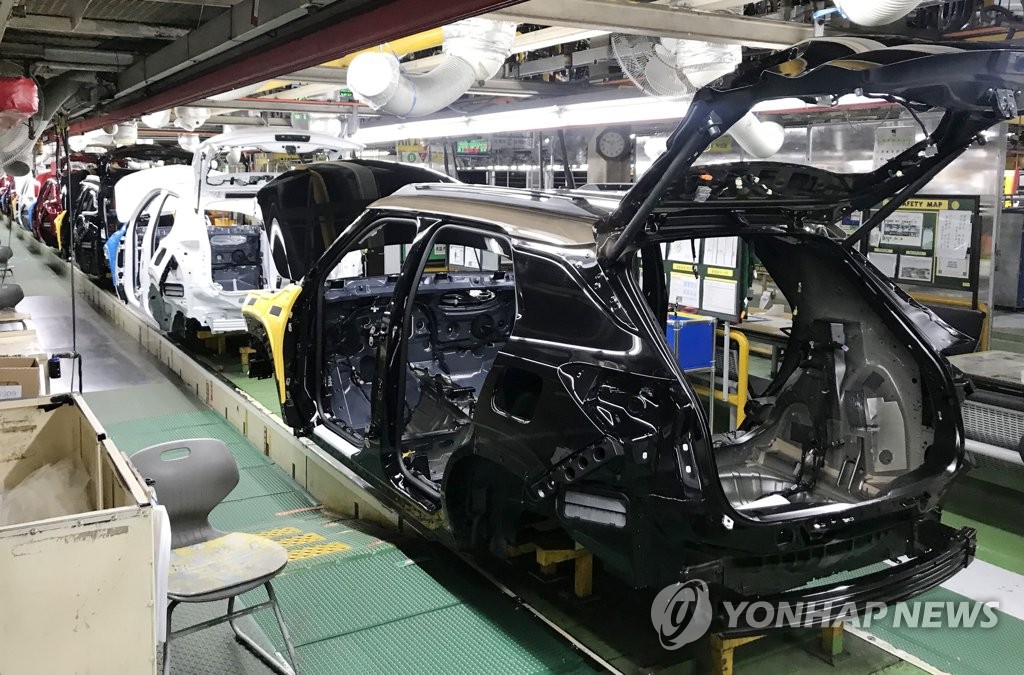