SEOUL, Oct. 30 (Yonhap) -- South Korea on Friday unveiled its master plan to further develop the electric vehicles (EV) and hydrogen fuel cell automobile sector by expanding the number of charging stations while making such cars more affordable for the people.

Under the blueprint, the country will increase the number of accumulated sales of electric cars and hydrogen fuel cell automobiles to 1.13 million and 200,000, respectively, by 2025, according to the Ministry of Trade, Industry and Energy.

As of September this year, the accumulated number of EVs on roads here reached 120,000 units, while those of hydrogen cars came to around 9,500 units.

"South Korea will build up infrastructure in which people can charge electric cars like handsets," the ministry said. The country will have 500,000 EV charging stations by 2025, a sharp rise from around 60,000 units installed throughout the nation as of September.

Starting in 2022, new buildings will be obligated to have a certain number of charging stations. The country will install fast-charging stations as well, which will be able to charge 80 percent of batteries within 20 minutes, the ministry said.

The number of the hydrogen charging stations will reach 450 by 2025, jumping from 72 this year.

Hydrogen is an environmentally friendly alternative to fossil fuels as automobiles running on the resource only create water in the process of generating power. It is one of the major pillars of the Moon Jae-in administration's green energy drive.

To make eco-friendly cars more affordable, the country will also make efforts to extend tax deductions on the purchase of such automobiles by 2022 and work closely with private firms to slash the price of major parts.

The government will roll out a pilot run of the "battery-less" project, in which buyers can purchase EVs without paying for batteries and instead lease them.

The country also plans to complete drawing up rules on the self-driving cars by 2022, including their safety and insurance regulations.

In 2024, South Korea will seek to partially adopt the fourth level of autonomous driving, in which cars can fully run without the intervention of people.

"We plan to draw up policies that can help auto parts firms and maintenance systems, as well as experts, shift towards the future car industry," the ministry said in a statement. 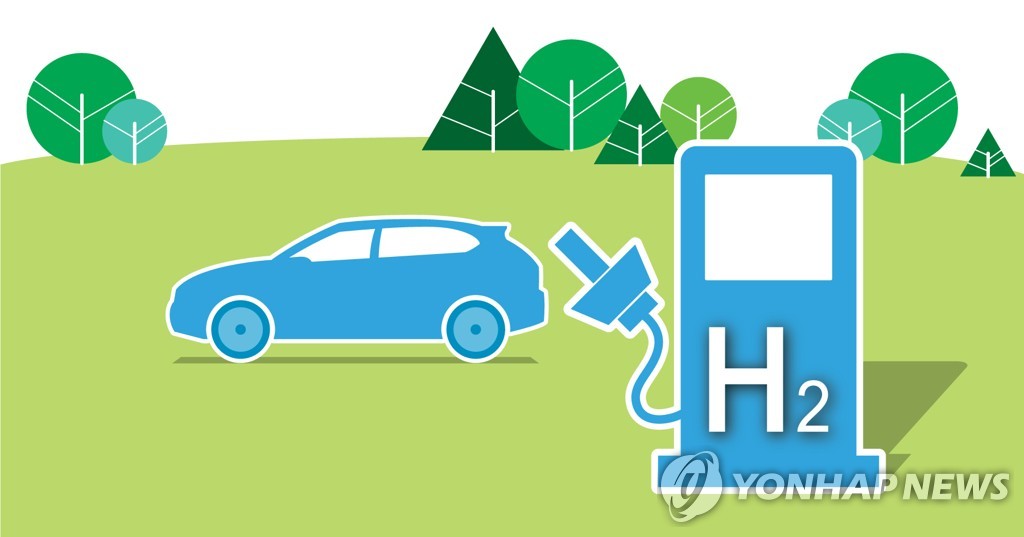