Hyundai began to sell the Nexo hydrogen model in the local market in March 2018 as it aimed to take the leadership position in hydrogen mobility technology.

In 2020, Hyundai is targeting selling 10,100 Nexos in Korea, mainly to public organizations and companies, more than doubling from the 4,194 units it sold last year.

Separately, the country's biggest carmaker exported an accumulated 1,841 Nexos from March 2018 to September this year, a company spokesman said over the phone. 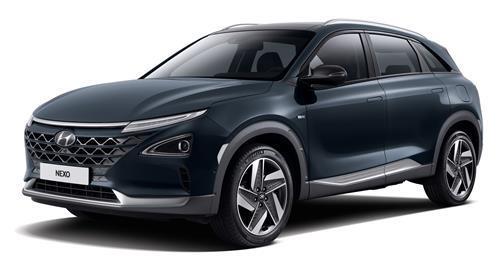 On top of hydrogen passenger cars, Hyundai said it will develop more hydrogen-powered commercial vehicles, such as trucks and buses to cement its leading position in hydrogen vehicles.

Hyundai aims to build a production facility capable of rolling out 50,000 hydrogen-powered vehicles a year by 2030. It also targets selling 200,000 hydrogen fuel cell systems a year in global markets by the same year.

Hyundai has recently begun to export hydrogen-powered trucks and buses, paving the way for further shipments of the eco-friendly vehicles. 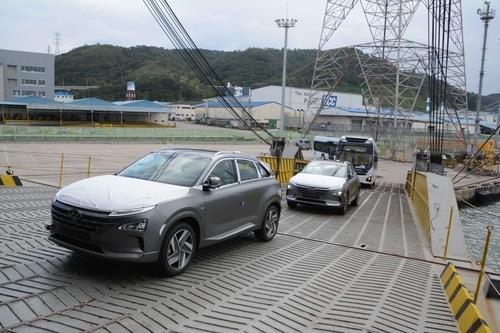