"I ask that related agencies and local governments focus all their efforts on antivirus work so that the Halloween weekend does not end up becoming a source of a mass virus spread," Prime Minister Chung Sye-kyun said during a government meeting.

The meeting of the Central Disaster and Safety Countermeasure Headquarters was held at the provincial government office of North Gyeongsang Province in Andong, 270 kilometers southeast of Seoul.

Chung also asked young people to refrain from organizing Halloween gatherings at nightclubs, as well as to wear masks and maintain personal hygiene. 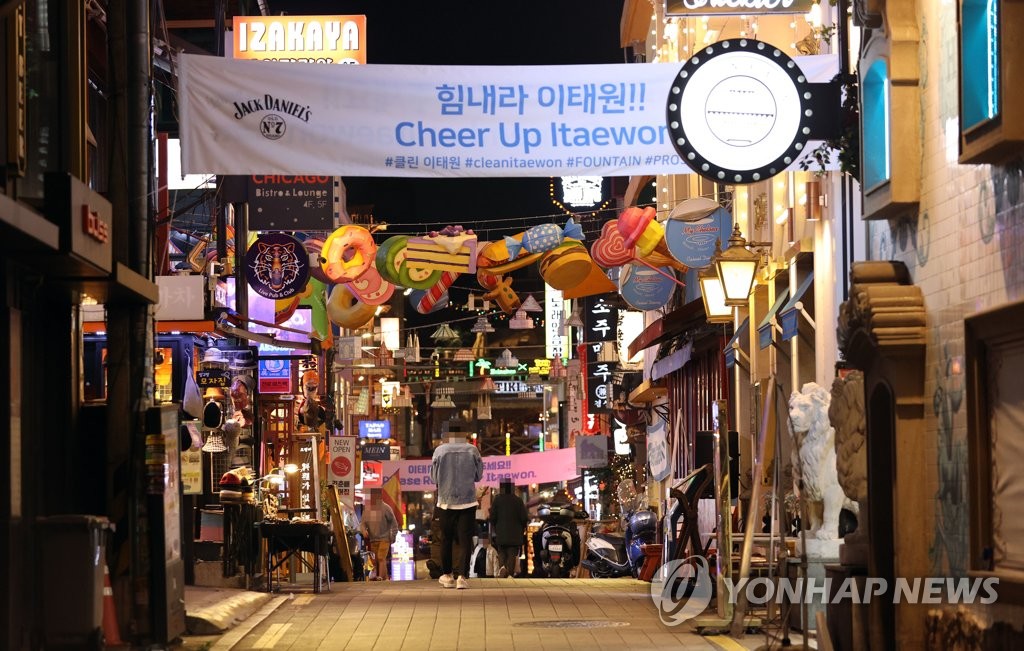 "Fortunately major nightclubs in Seoul decided to suspend business (during the Halloween weekend), but we cannot remain at ease, given the festive nature of Halloween celebrations," Chung added.

Health authorities have sounded the alarm over possible infections among partygoers this weekend, citing a cluster outbreak traced to a large Itaewon club in May.

Many popular clubs in Seoul's hip districts of Itaewon, Hongdae and Gangnam decided to close this Halloween weekend to prevent the spread of the coronavirus.

The Seoul metropolitan government said a total of 85 entertainment facilities have expressed their intention to close over Halloween.

These include 22 clubs and 46 "sensibility bars," which do not have dance floors or admission fees but are frequented mostly by people in their 20s who dance between tables and chairs.

Park Yoo-mi, a disease control official at the city government, told reporters these numbers account for 50 percent of all clubs and 72 percent of all sensibility bars in the capital.

"We thank these businesses that have joined our antivirus efforts by voluntarily deciding to close, and ask that more businesses do the same," she said.

A government inspection team plans to visit entertainment facilities nationwide between 10 p.m. Saturday and 3 a.m. Sunday to enforce social distancing guidelines, such as keeping entry logs and maintaining a distance between tables. 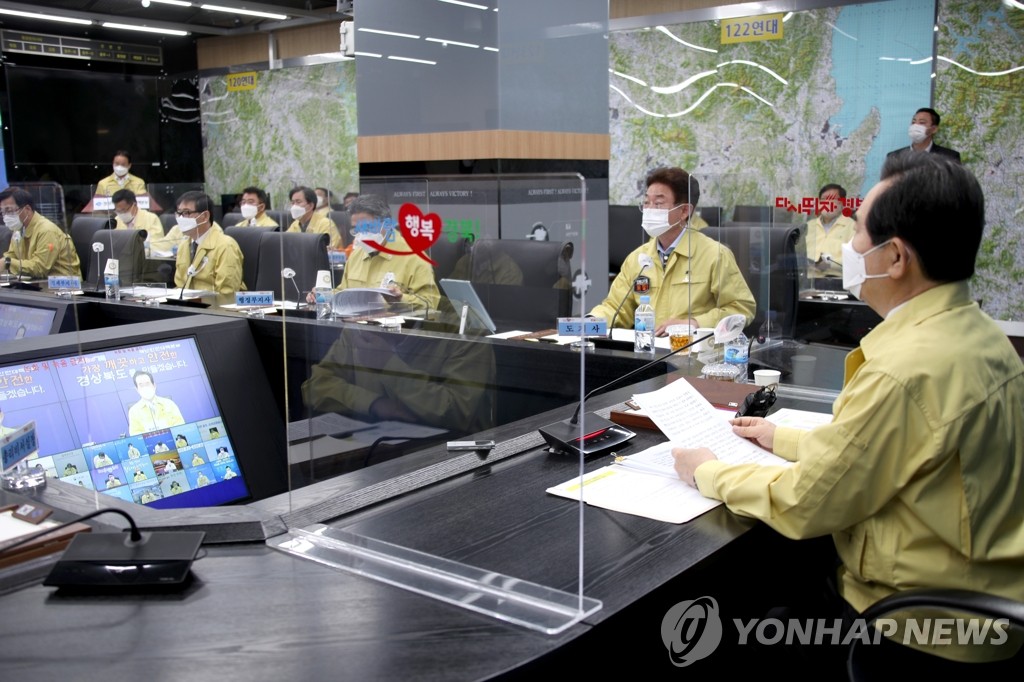