SEOUL, Nov. 2 (Yonhap) -- With the U.S. presidential election drawing near, South Korean officials have been busy preparing for the next administration, trying to scrutinize key policies of the two candidates and expand contacts with those close to them.

Steering the work is an internal task force led by First Vice Foreign Minister Choi Jong-kun and formed in August as part of efforts to closely monitor and analyze the principle policies of President Donald Trump, vying to be reelected, and those of his Democratic rival, Joe Biden.

"We've been working to analyze the two candidates' election pledges, particularly in light of foreign policies, and their basic stances on key issues and how they would impact us," a ministry official familiar with the matter said on condition of anonymity.

Another key point is pooling as much diplomatic resources as possible to build and expand contacts with people who have ties with the candidates' political circles, according to officials.

Like many other governments and experts, Seoul did not expect Trump's surprise victory in the 2016 vote, and somewhat experienced confusion as it had to go about establishing fresh contacts with people from Trump's side. 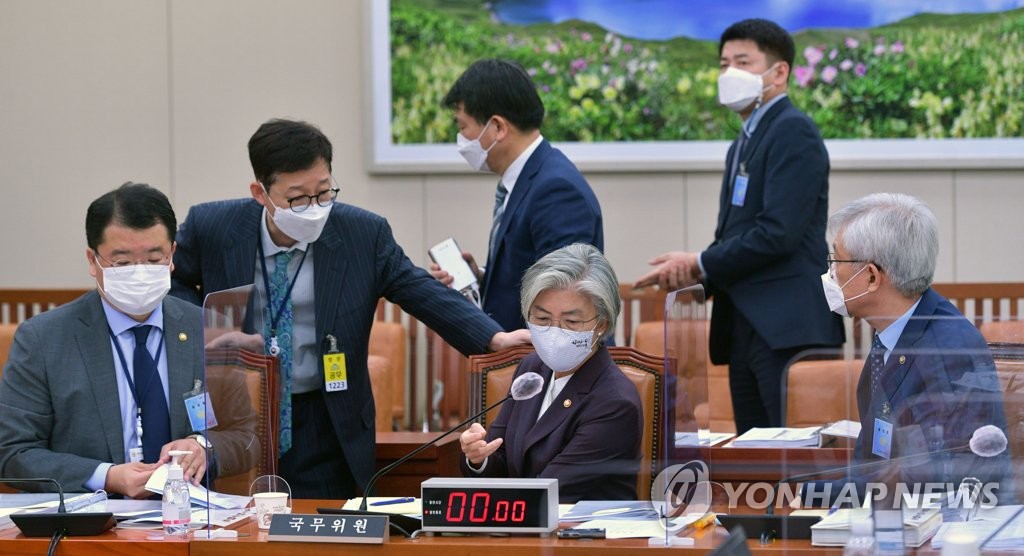 "We've had the task force running for every U.S. election. But given the experience from 2016, one of our objectives is to brace for various scenarios and possibilities, in terms of diplomacy, security, economy and other areas, and build our own approaches," the official said.

What direction the incoming U.S. administration will take in terms of foreign and security policies has become all the more important for Seoul, as the growing rivalry between the U.S. and China poses a difficult challenge, with Washington as its key ally and Beijing as its largest trading partner.

The outcome of the U.S. election this time will also be critical for South Korea's current Moon Jae-in government, as it seeks to advance its peace drive and engagement policy toward North Korea and resume the stalled denuclearization talks between Washington and Pyongyang.

The task force consists of officials from bureaus dealing with North America affairs, nuclear negotiations with North Korea, bilateral economic affairs and public diplomacy, among others.

It has so far held meetings about every two weeks since its launch, a few of which were held virtually with the South Korean missions across the United States, to hear about the election trends and situation in the field.

The embassies and consulate offices play a key role in the preparation, the official added.

"They are the ones that have to try to reach people, or outside experts there who have connections with people from inside the camp, and try to meet them in person, if possible," the official said. "But, of course, that has not been easy because it's hard to even reach someone (related to the camp) in the run-up to the election." 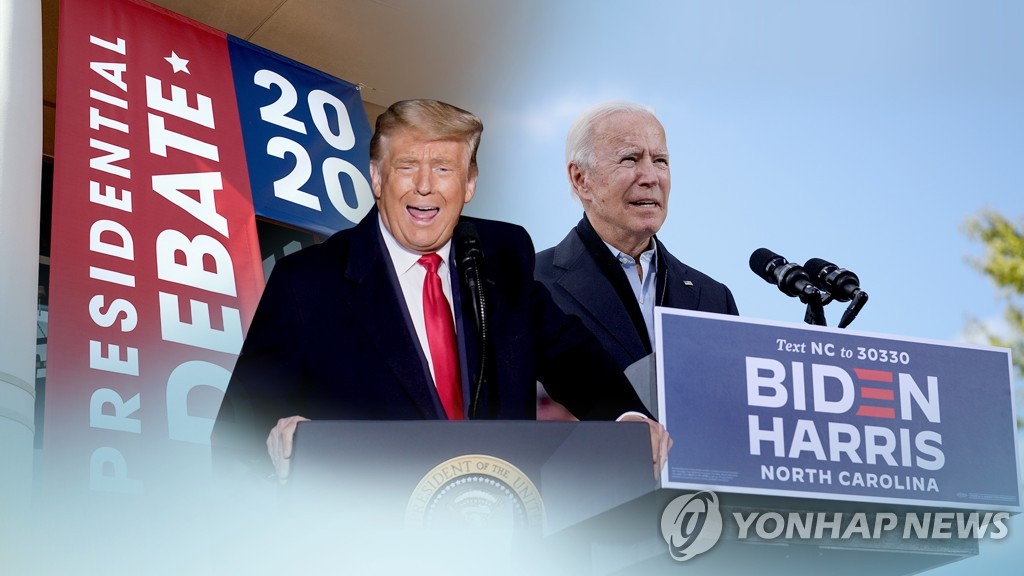 (US election) As U.S. election looms, S. Korea prepares for next 4 years

(US election) As U.S. election looms, S. Korea prepares for next 4 years