SEOUL, Oct. 30 (Yonhap) -- A South Korean professional football player was found dead in Seoul on Friday in an apparent suicide.

Seoul police said the body of Kim Nam-chun, a defender for FC Seoul in the K League 1, was discovered in a parking lot at a building in the southeastern ward of Songpa. 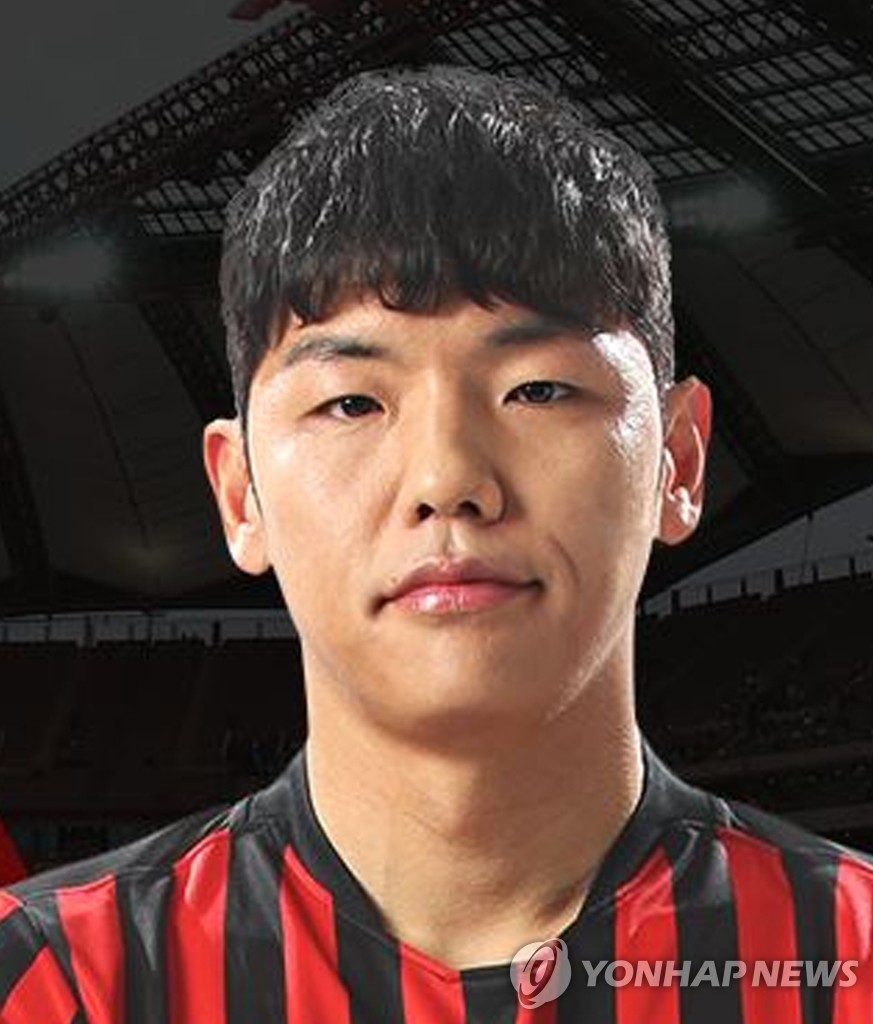 Police said they have not spotted any signs of foul play and suspect Kim took his own life.

Kim, 31, made his professional debut with FC Seoul in 2013. He has spent his entire career with the club, with the exception of 2017 and 2018 seasons, when he completed his mandatory military service by playing for Sangju Sangmu.

Kim had played in 22 matches this year, and had 114 K League matches to his credit.

They have gone through two managerial changes. First, Choi Yong-soo stepped down in July after a poor start to the season, and his top assistant Kim Ho-young became the caretaker boss. Then in September, Kim quit, apparently unhappy that the club wasn't willing to remove the interim tag. Assistant coach Park Hyuk-soon has been the second interim coach.

Despite some hiccups, FC Seoul managed to avoid relegation. They're currently in eighth place among 12 clubs with 29 points from eight wins, five draws and 13 losses. 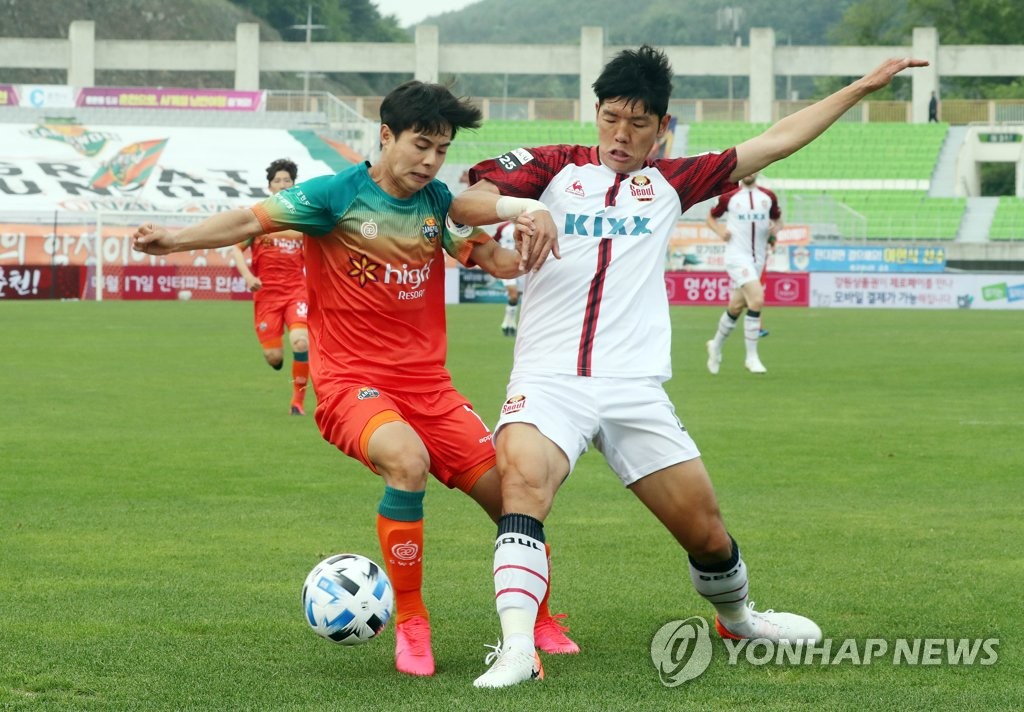