SEOUL, Oct. 30 (Yonhap) -- South Korea's telecommunications regulator on Friday ordered a six-month suspension of services for cable TV channel MBN for accounting fraud in an unprecedented heavy punishment of a broadcaster in the country.

The Korea Communications Commission (KCC) said MBN manipulated its balance sheet in 2011 to conceal a portion of the capital raised under borrowed names of its employees.

MBN's move was part of its plans to raise 300 billion won, the minimum requirement to acquire a license to operate a general programming cable TV network.

The regulator added that the cable channel submitted falsified documents for its license's reapproval in 2014 and 2017.

The cable channel will be given a six-month grace period before being suspended from May through October.

The regulator said it has also decided to press criminal charges against MBN and its top management.

Separately, the regulator said it will decide next month whether to approve renewal of MBN's license, which is set to expire on Nov. 30. 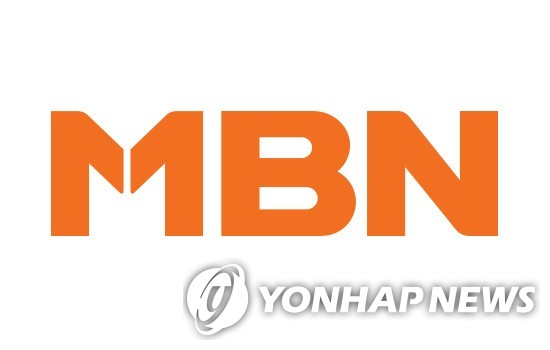