(ATTN: REVISES headline; UPDATES with a raid on Korea Investment in paras 1-2)

Lime is under probe over its alleged cover-up of massive losses and subsequent suspension of fund redemption worth an estimated 1.6 trillion won (US$1.39 billion).

The case is developing into a high-profile lobbying scandal, in which former and incumbent high-ranking government officials and politicians are embroiled. 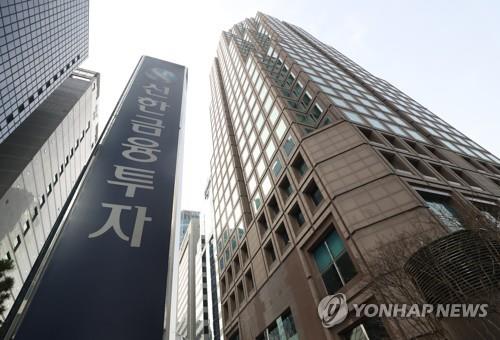