The seven-member boy band will hold a live performance at this year's American Music Awards scheduled for Nov. 22 (local time), according to Big Hit Entertainment.

The upcoming new album, "BE (Deluxe Edition)," will be released next month, following February's "Map Of The Soul: 7." 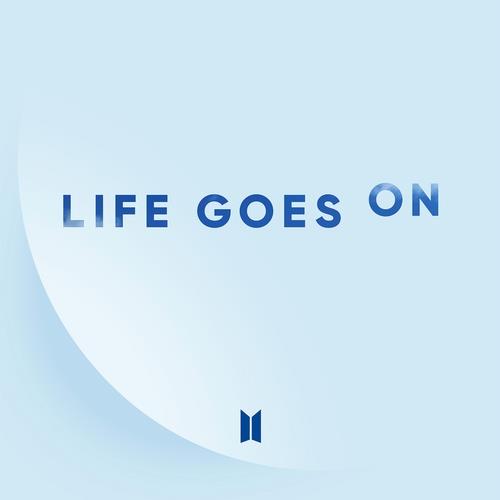 Other details of the lead title have not been released.

BTS will also perform its latest hit "Dynamite" at the American Music Awards.

The song was the group's first song entirely in English. It became the top Billboard Hot 100 single, making them the first Korean group to debut at the top spot.
(END)