SEOUL, Oct. 31 (Yonhap) -- The SK Wyverns wasted no time filling up their foreign player quota for next season, as they retained a veteran Canadian infielder and newly acquired two pitchers less than 24 hours after finishing up a disappointing 2020 campaign.

The Wyverns announced Saturday, one day after their final Korea Baseball Organization (KBO) regular season game, that they have re-signed first baseman Jamie Romak for his fifth season. Then they added right-handers Wilmer Font and Artie Lewicki to their staff. 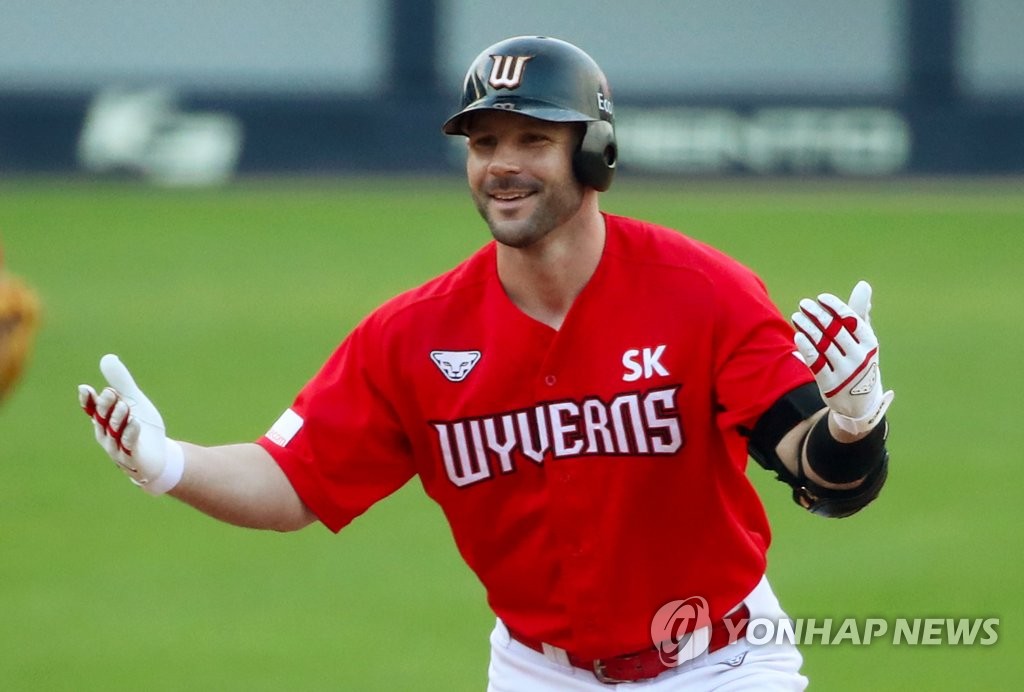 The signings come on the heels of a 51-92-1 (wins-losses-ties) season for the Wyverns, who finished ninth among 10 teams only two years after winning the Korean Series.

Font, a 30-year-old from Venezuela, went 1-3 with a 9.92 ERA in 21 relief appearances for the Toronto Blue Jays in 2020. He has spent parts of six major league seasons with six clubs. His debut came with the Texas Rangers in 2012. 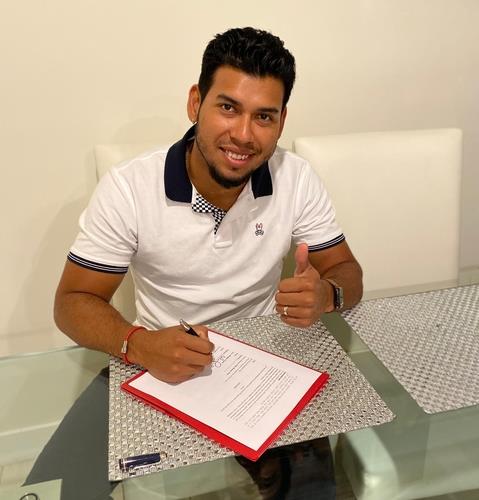 Font split his 2019 season with the Blue Jays, Tampa Bay Rays and New York Mets, going 4-5 with a 4.48 ERA and 95 strikeouts in 84 1/3 innings across 48 games, including 17 starts, as the Blue Jays utilized him as an opener. The Wyverns said they liked his mix of a hard fastball that can touch 154 kilometers per hour (95.6 miles per hour) with a slider, a curveball and a forkball.

Lewicki, a 28-year-old American, appeared in two games for the Arizona Diamondbacks this year, posting a 5.40 ERA in 3 1/3 innings without recording wins or losses. The 2014 draft pick by the Detroit Tigers has 19 big league games to his credit. 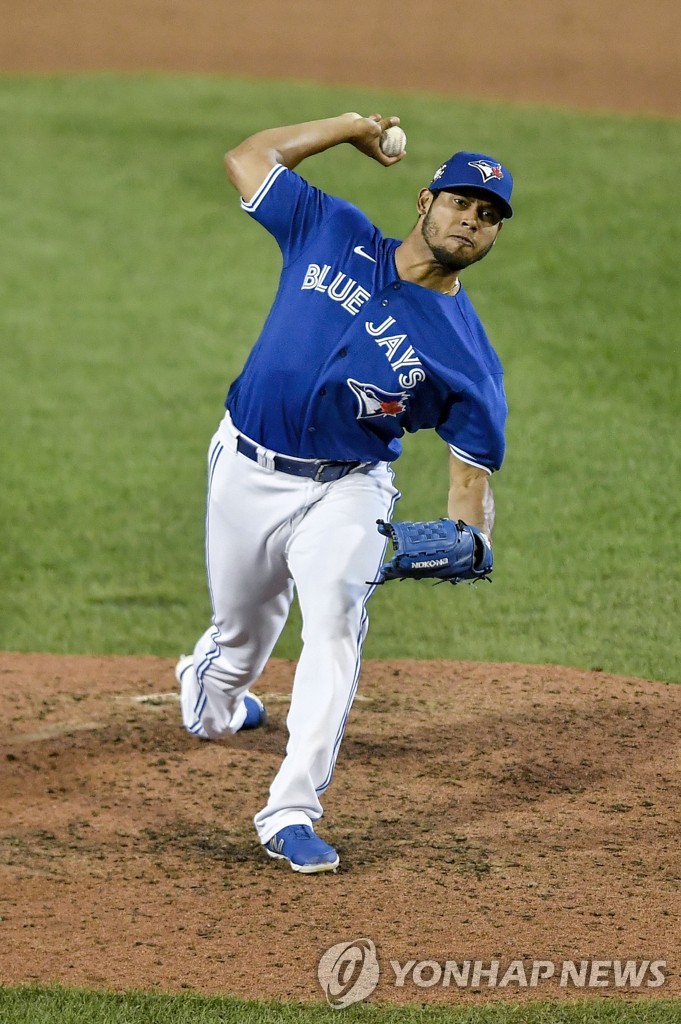 The Wyverns said they liked Lewicki's command and deceptive delivery. He can get his fastball up to 151 kph, and he also throws a slider, a curve and a changeup.

Romak, 35, will become the longest-serving foreign player in Wyverns' history next season. Following a sluggish start to this season, Romak enjoyed a second-half power surge, batting .316 with 19 home runs and 55 RBIs over his final 68 games. He finished with a .282 average, 32 home runs and 91 RBIs. For the second half, Romak was tied for the third most home runs and posted the third-best on-base plus slugging percentage with 1.073.

The Wyverns said they recognized Romak's contribution over the past four seasons and that he should be able to help the two new foreign players with their adjustments to the new league. 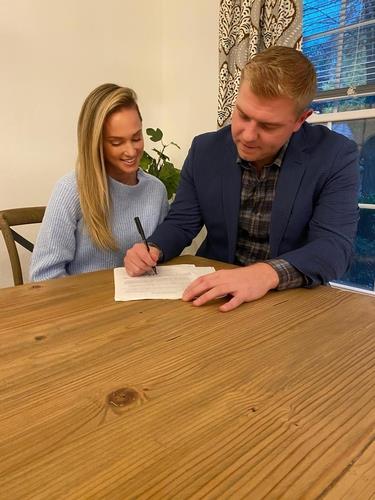 KBO clubs can each sign three foreign players, but no more than two pitchers.

The Wyverns began the 2020 season with Romak and two new foreign pitchers, Ricardo Pinto and Nick Kingham. Kingham was cut in July after making only two appearances in an injury-plagued season. Pinto went 6-15 with a 6.17 ERA in 30 starts and will not be brought back.

After Kingham was gone, the Wyverns signed infielder Tyler White, but he lasted only nine games as he suffered broken bones in both hands.