(ATTN: UPDATES with more details of new regulations in paras 10-13)
By Nam Kwang-sik 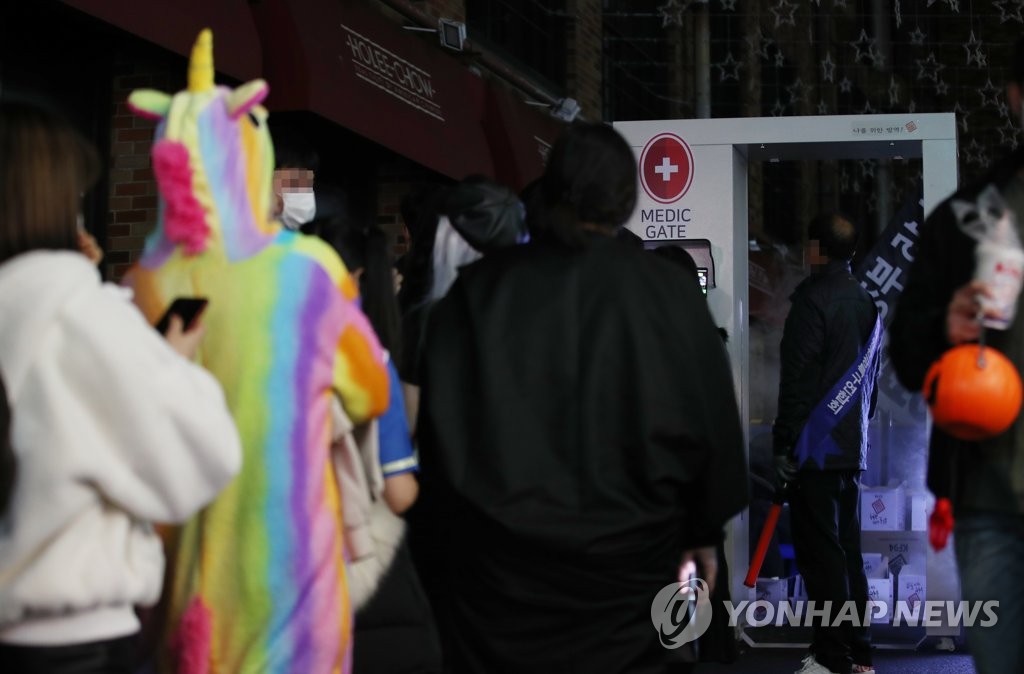 Under the new regulations, facilities will be grouped into "priority" and "regular" sites in terms of the application of antivirus rules, while mask wearing and other key rules that were mandatory only at high-risk facilities will now apply to all facilities, Chung said.

At a press briefing held after the announcement, Health Minister Park Neung-hoo said the new regulatios were made to brace for the prolonged virus fight.

Experts expect the pandemic to continue at least till the first half of next year or the end of next year, he said.

The new scheme will take effect from next Saturday, Park added. 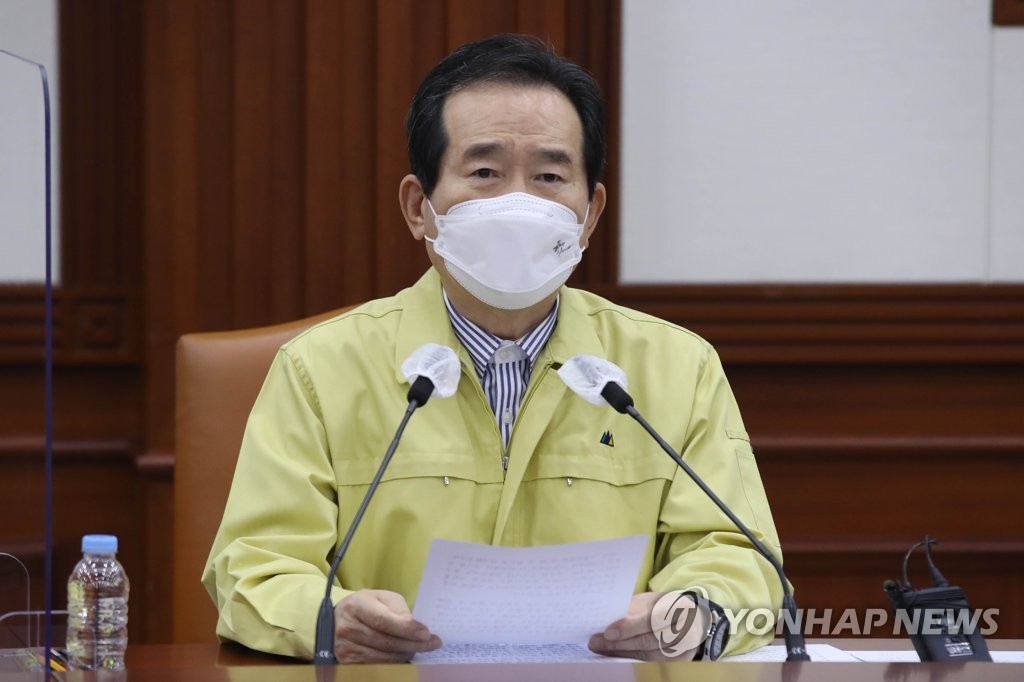