The Seoul Central District Court handed a partial victory to the customers of Interpark Corp., who had demanded 300,000 won each in compensation for the breach.

The information of more than 10 million customers, including IDs, passwords, mobile phone numbers and addresses, was compromised in May 2016.

"(Interpark) informed the plaintiffs 14 days after it became aware of the personal data leak, causing them to miss the opportunity to swiftly respond," Judge Han Seong-soo said in the ruling.

"There is no evidence to determine additional violations of legal interests," the judge added, explaining the reason for the partial victory.

The company filed an administrative suit to have the fine canceled, but the Supreme Court struck it down in March of this year. 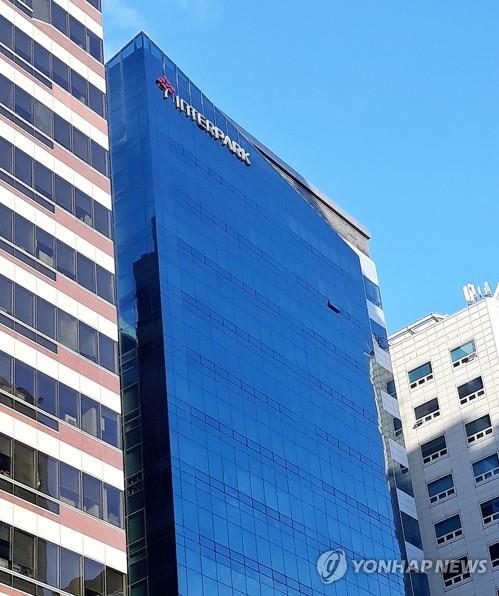