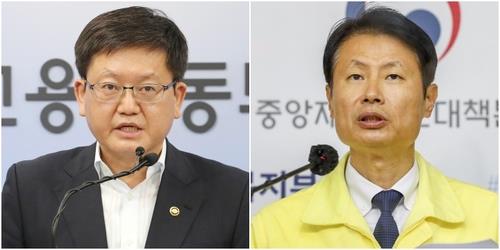 Kim has become well known to the public for his nationally televised press briefings on the coronavirus pandemic.

"We have forward deployed individuals with an understanding of the Moon Jae-in government's administrative philosophy and work ability to front-line ministries," Kang said.

"This is to accelerate the output of administrative results, promote internal reform of the public sector and carry out the administrative tasks of the second half (of the president's term) in a stable manner," he added. 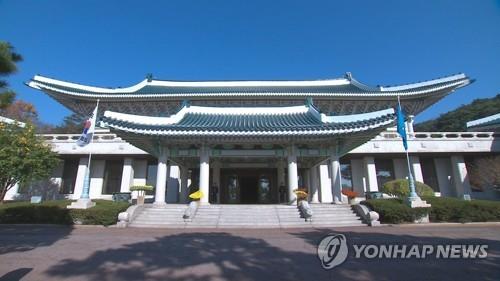