SEOUL, Nov. 1 (Yonhap) -- The first postseason game in South Korean baseball could end up being a one-and-done contest on Sunday or the first of a back-to-back set that stretches to Monday.

The LG Twins, as the No. 4 seed from the Korea Baseball Organization (KBO) regular season, only need a win or a tie in a Wild Card game on Sunday against the fifth-seed Kiwoom Heroes in order to reach the next stage. The Heroes, however, must beat the Twins in two straight games. Win Sunday as the visitors at Jamsil Baseball Stadium in Seoul, and they'll get another crack back at the same stadium on Monday. 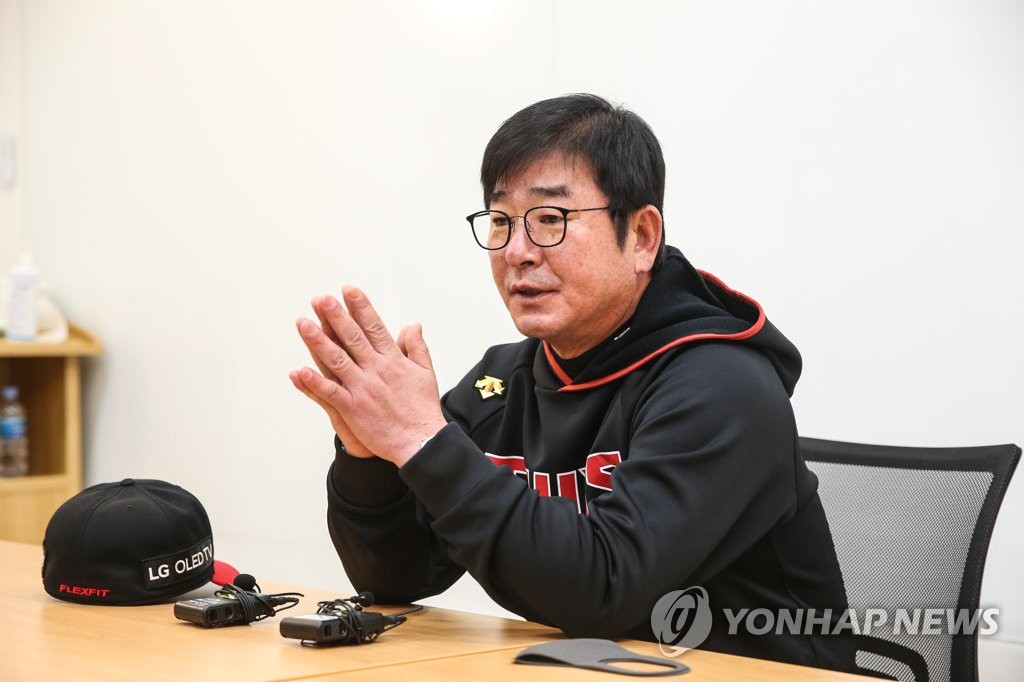 LG manager Ryu Joong-il refused to even think about that possibility of another game.

"We just want to win today," Ryu said in his pregame media availability. "I won't even name our possible Game 2 starter. I'll do that when I have to."

The Twins were in second place Wednesday, with two games remaining in the regular season. But they dropped those two games to fall to fourth, when staying in second place would have sent them directly to the second round of the postseason and afforded them a few extra days of rest.

Ryu said he didn't want to dwell on the past and added he wanted his players to enjoy postseason games.

Right-hander Casey Kelly will start for the Twins. He was excellent in the second half, going 11-1 with a 2.22 ERA. But he dealt with some stiff shoulder down the stretch.

"I think he should be fine. I have faith in him," Ryu said of the American ace.

Kiwoom's interim manager Kim Chang-hyun, predictably, wants to play two games at Jamsil, as he is going all-hands-on-deck for Sunday. Right-hander Jake Brigham will get the start but he will be on a short leash. Every pitcher except Choi Won-tae, who will start Monday if the Heroes win Sunday, will be available. 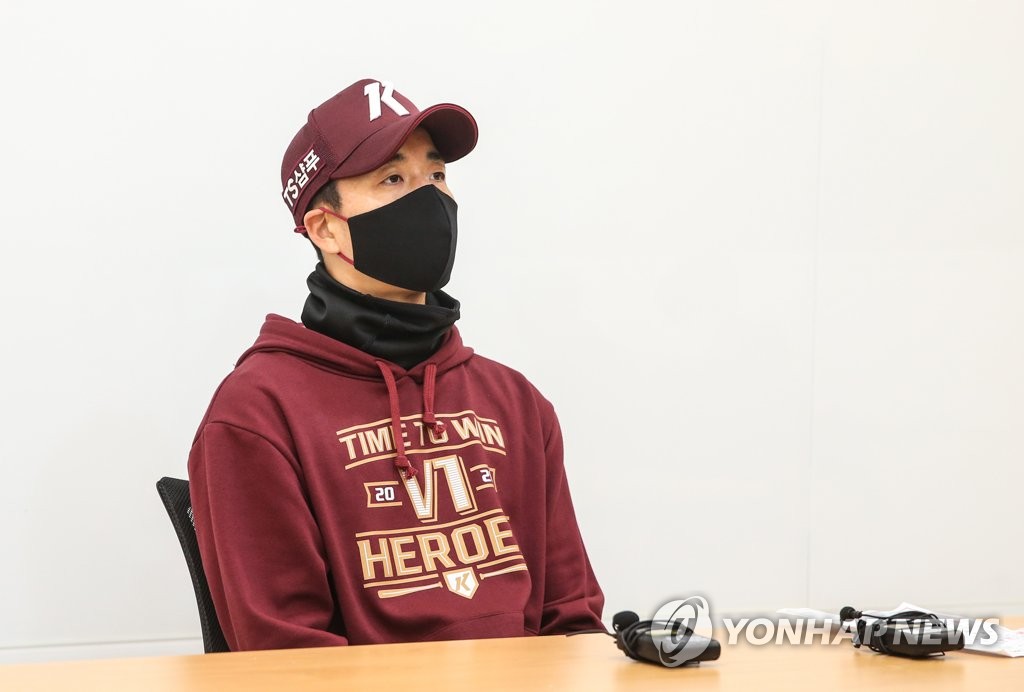 "Every game (in this round) could be our last, and our hope is to play until the end of the Korean Series," Kim said.

Kim held former National League All-Star Addison Russell out of the starting lineup. Russell, who debuted with the Heroes in late July, batted .254 with just two homers and 31 RBIs in 65 games, and finished the regular season in a 2-for-14 funk.

Russell played shortstop and second base during the regular season. All-Star Kim Ha-seong, the usual shortstop who played some third base after Russell's arrival, will start at his familiar place. Kim Hye-seong will play second and Jeon Byeong-woo will play third.

"This is the best lineup for us," the interim manager said. "It came down to whether we wanted Russell in there somewhere or whether we could go with Jeon Byeong-woo at third. Russell will go in at some point, depending on situations."